How smart airports are going to become more than transport hubs

Few of us would count the airport as a place to spend any longer than necessary. Airports are due for an overhaul that doesn’t just keep passengers there, but brings crowds of non-travelers all the same. We take a glimpse into the not-so-distant future where, both the appearance and role of airports will evolve to accommodate a world constantly on the move.

How they’ll evolve as airports

In an article for Skift by Sean O’Neill and Brian Sumers, they give a comprehensive overview of how airports will evolve in the near future. A key aspect of this transition will be underscored by several technological improvements that are meant to improve the passenger experience:

Of course, bringing airports into the future isn’t just motivated by the need to prepare for the increased number of passengers when air travel is slated to double by 2035, driven by the Asia-Pacific region. A lot of that change involves harnessing the economic potential of everyone that steps off an airplane entering a given airport.

Previously, airports had to play primarily to airlines, their principle tenants and some who might not always be about making things cheaper or easier for passengers. And of course, there’s the matter of keeping the airport structure itself maintained and profitable. These factors combine to make the idea of building and expanding airports to become destinations in and of themselves serious consideration, especially with all those people and potential dollars flowing through their gates.

Singapore’s chart-topping Changi airport is already leading the way with Jewel, a massive retail and entertainment complex that opened in October, 2019. Similar expansions such as at Hong Kong International Airport and Qatar’s Hamad International Airport are underway. And even if an airport doesn’t involve remodeling, a number in the U.S. are giving “terminal tourism” a shot, wherein they allow non-traveling visitors through security checkpoints to meet friends and family — or just walk around (and hopefully, buy something in the process.)

In short, these approaches to diversifying income sources means added stability for airports amid financial uncertainty for their airline tenants.

While we’ve only been talking about passengers, customers and similar visitors thus far, it’s important to mention that even with the advent of smart tech, airports will still take a ton of people to run them for the foreseeable future and these staff might start moving closer to their workplace.

Urban HUB talks about the transition from airports that were until now built on the periphery of cities or far from them to airports that are self-contained cities in themselves. In his book, Aerotropolis: The Way We’ll Live Next, John Kasarda envisions a future where the urban core of such cities would be the airport itself. That said, reconciling the needs of positive and profitable passenger experience and the obvious security requirements for such an unabated flow of people will take time.

Still we’re excited to see the possibility of airports evolving into gathering places that draw non-passengers to them. Given that these airports are bringing in people from many different places, we can expect a lot of opportunities for meaningful connections, exchanges, creative projects and new facets of culture yet to be formed. Give it a few years and dropping “anyone wanna grab dinner at the airport?” in the group chat might not seem so weird.

Who’s involved and what is it?

Japanese lifestyle MUJI has few equals when it comes to the realm of minimalist design. Their footprint extends into all facets of life including homewares, fashion, stationery, furniture, cafes, and more. Its most recent endeavor is the opening of a MUJI HOTEL in Tokyo’s Ginza ward. The hotel falls under the philosophy of “anti-gorgeous, anti-cheap,” a belief that aims to revitalize and relax guests at an affordable price.

Travel has become an increasingly important part of our lives and especially for the emerging younger generation. While MUJI may not fall within the budget-side of the hotel experience it most certainly will provide a considered experience for guests at a reasonable price. By virtue of hotels being an emerging part of the MUJI business, we also suspect that the experience will be a priority above all else as opposed to financial goals.

For more information, head over to the official website. 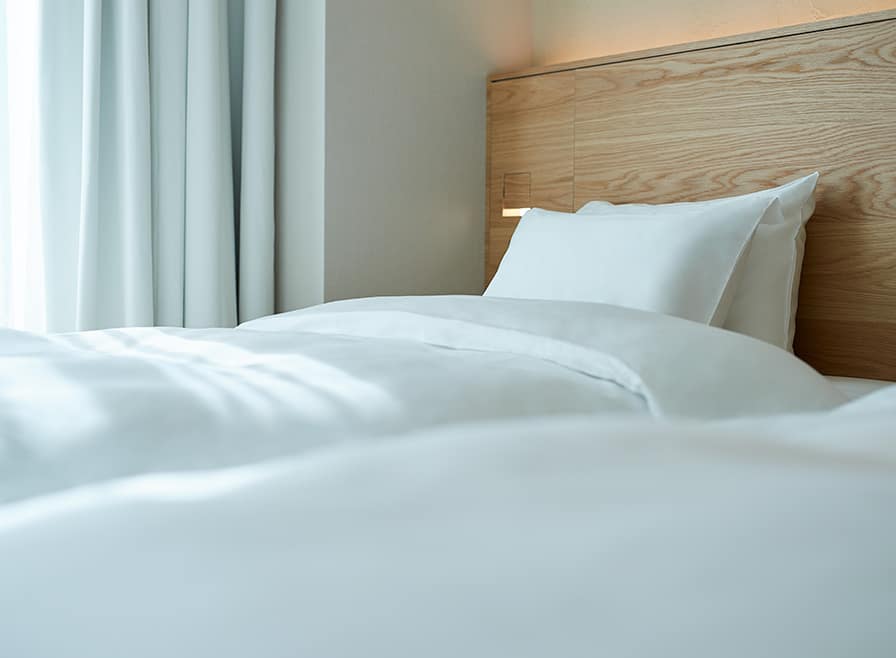 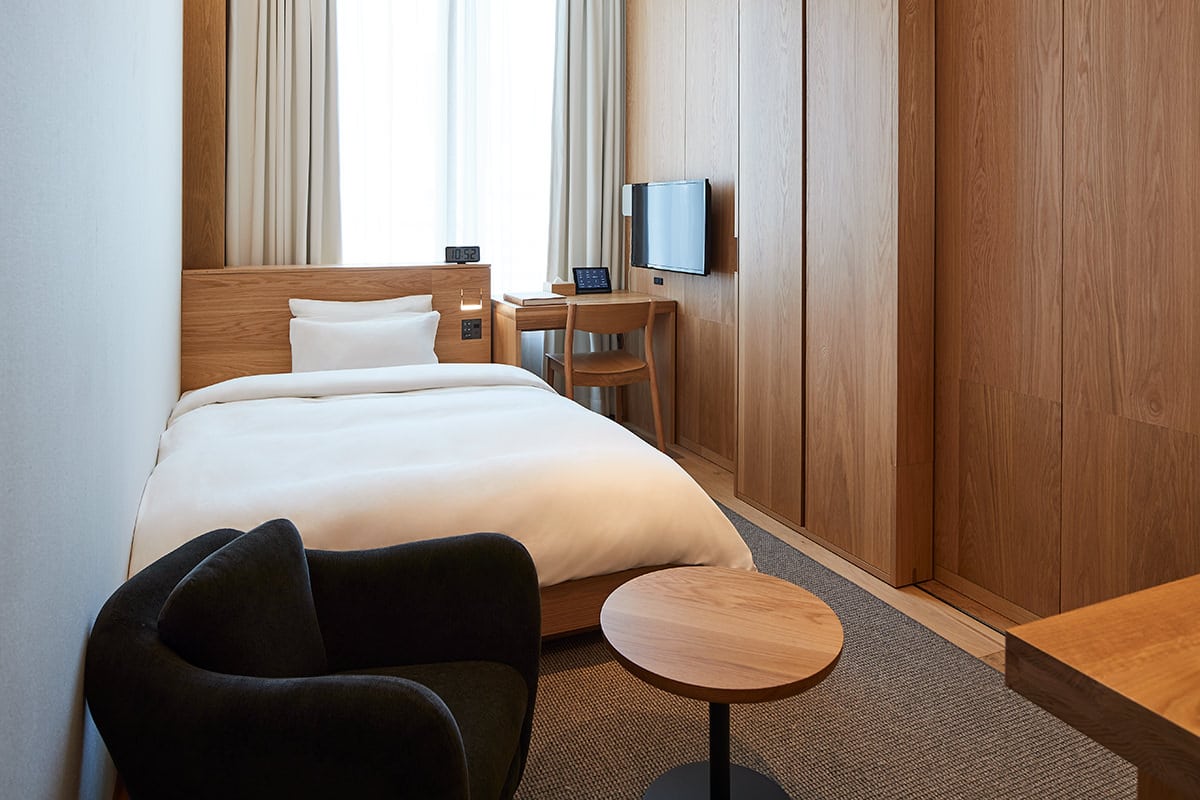 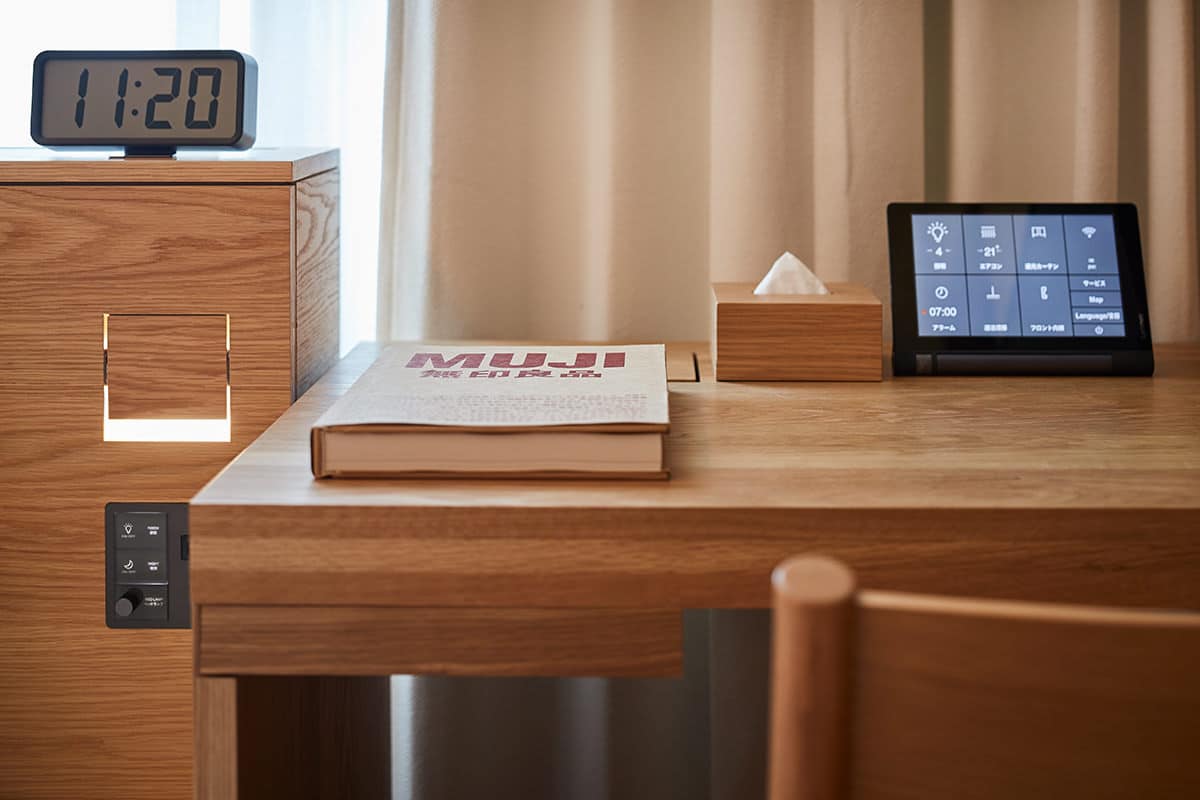 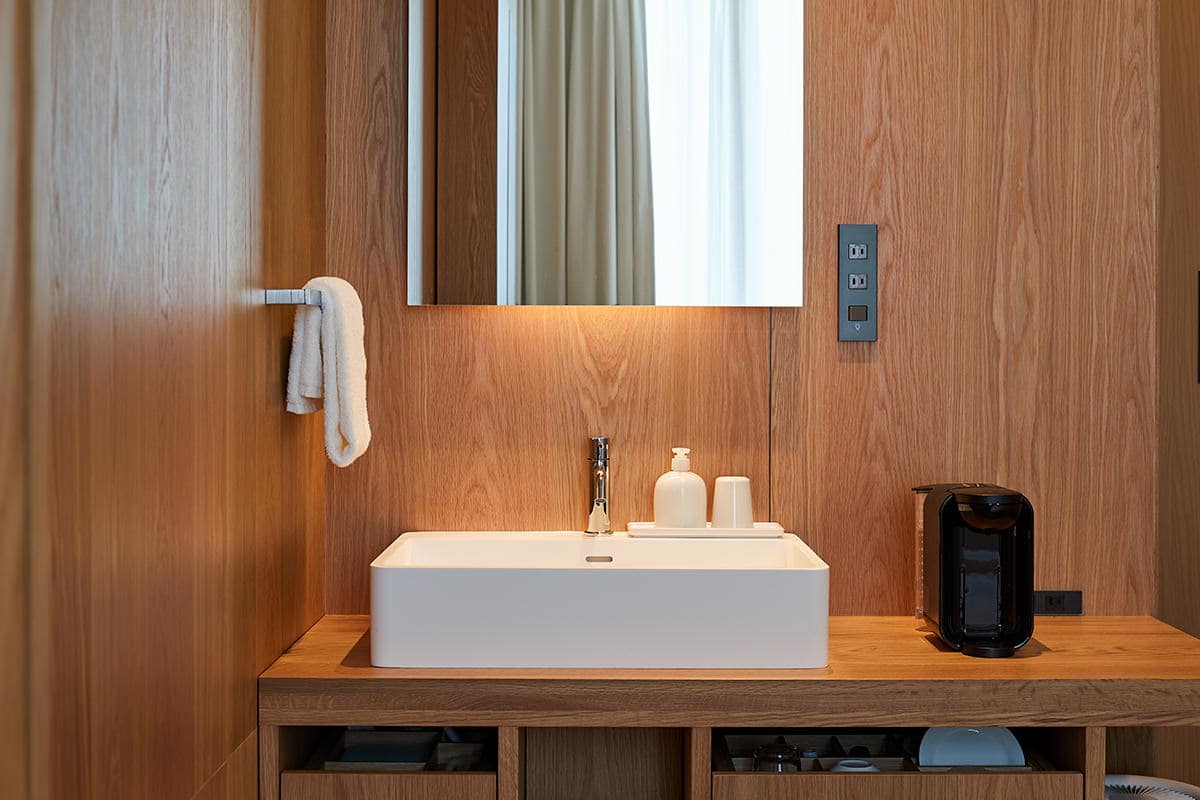 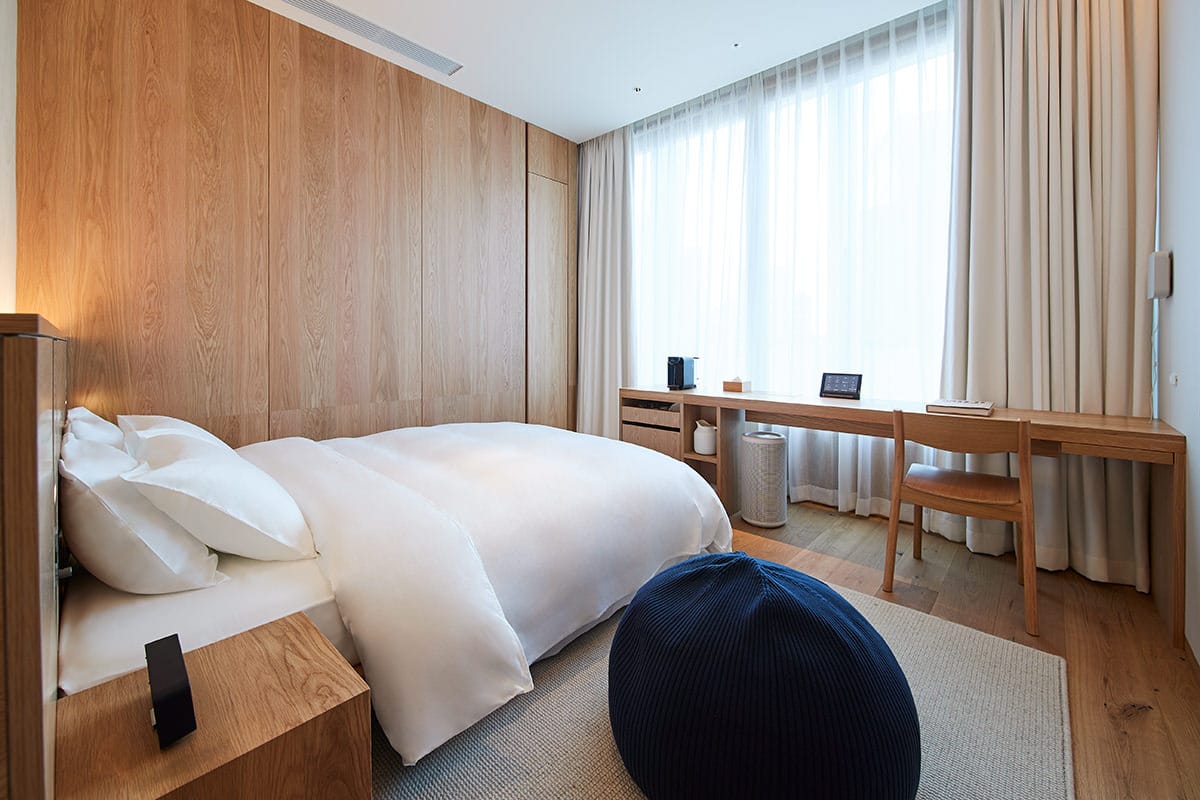 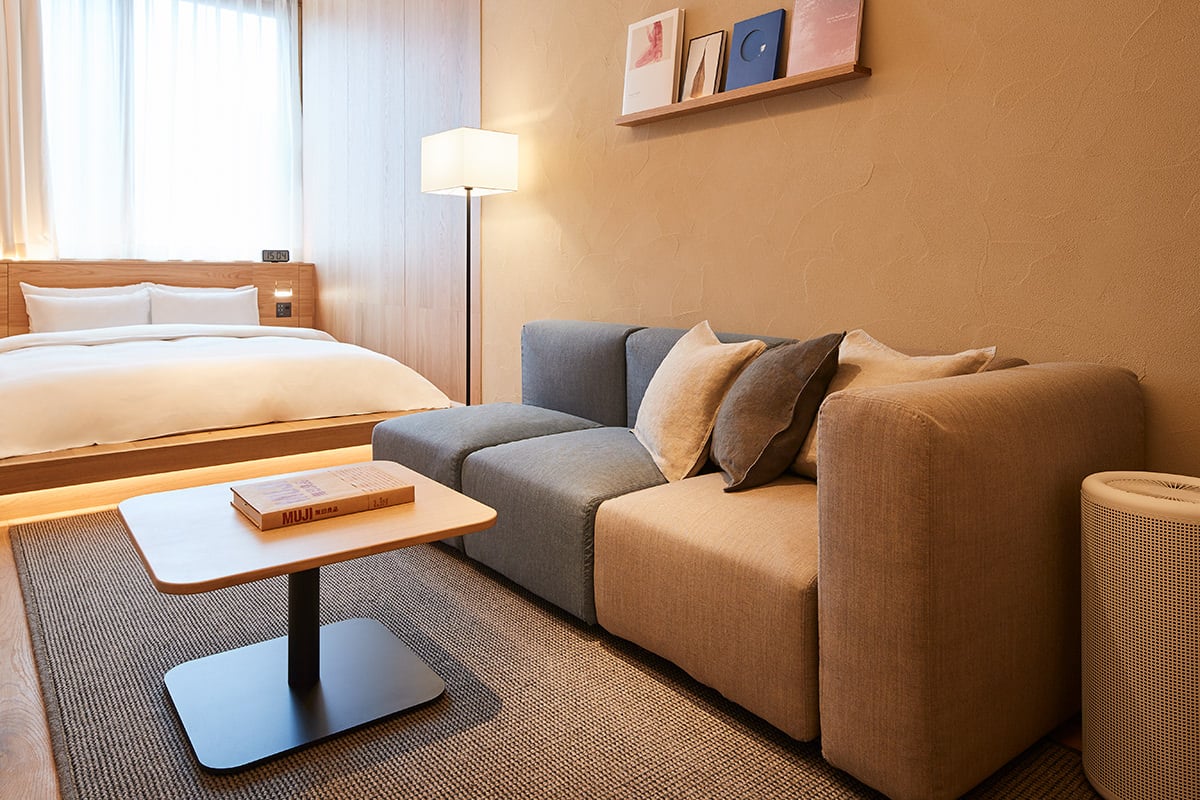 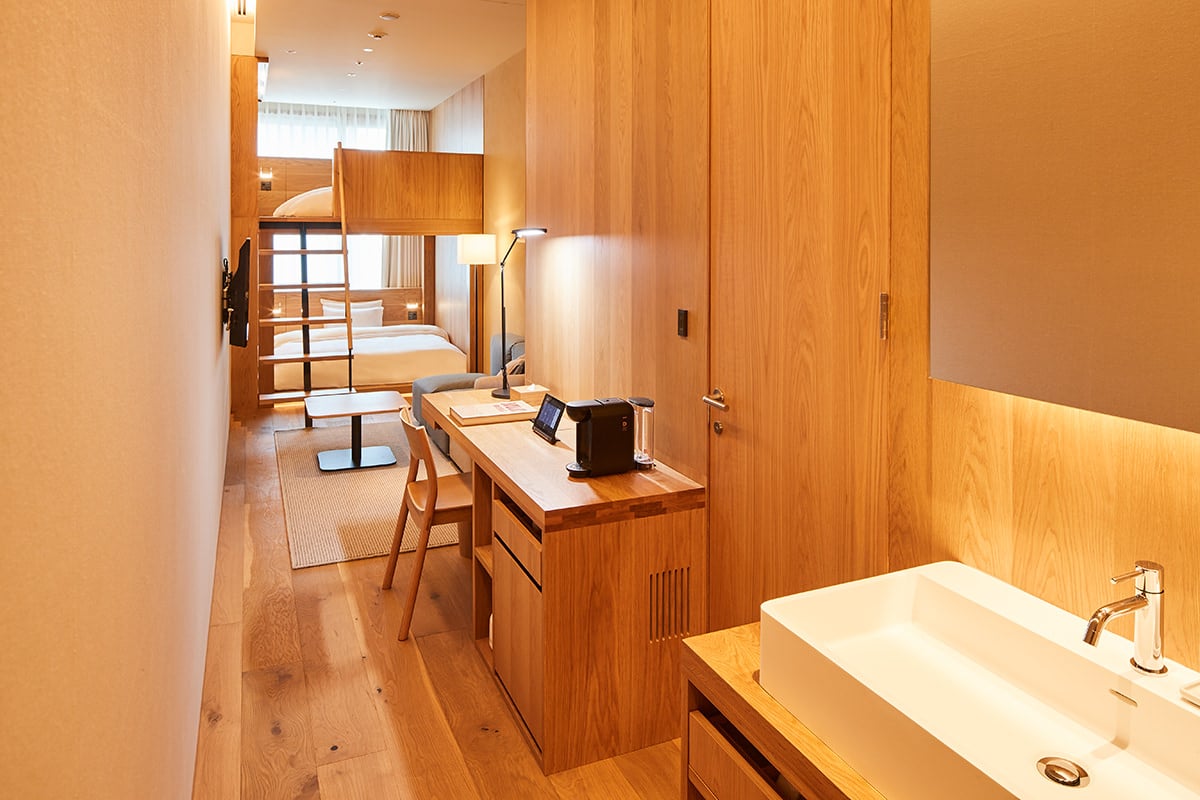 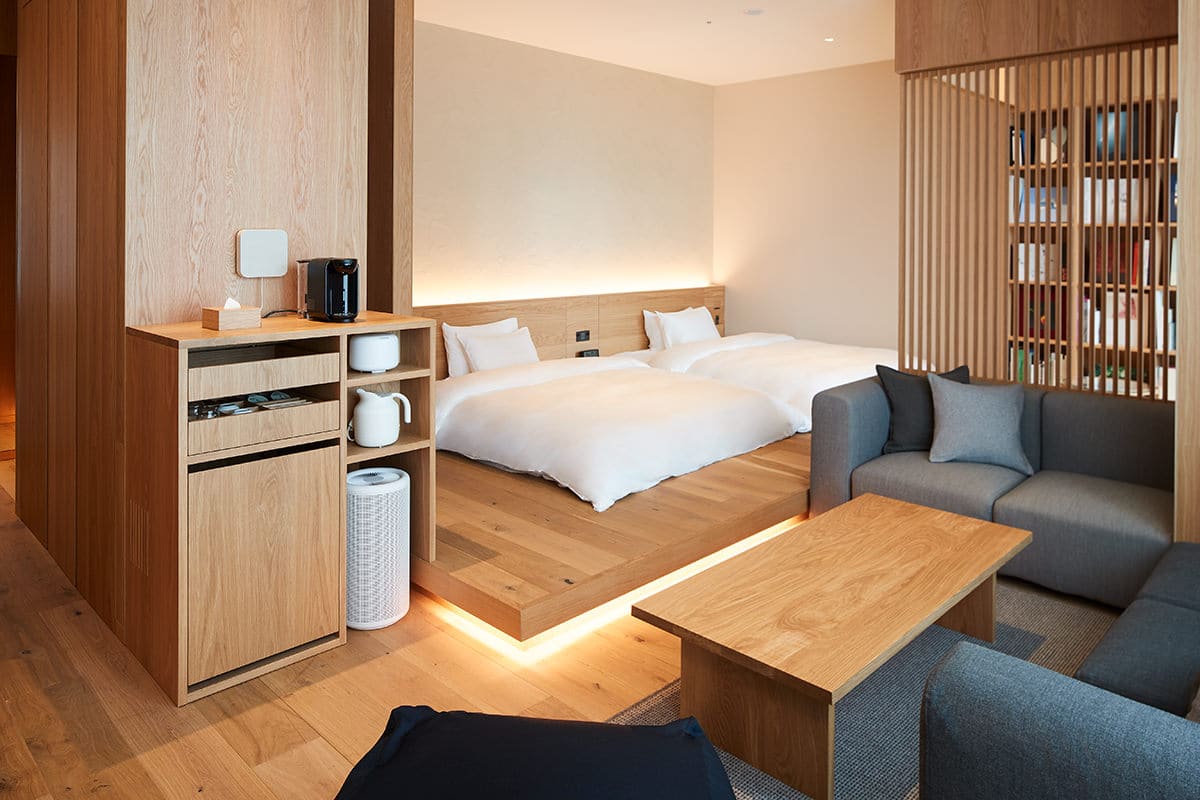 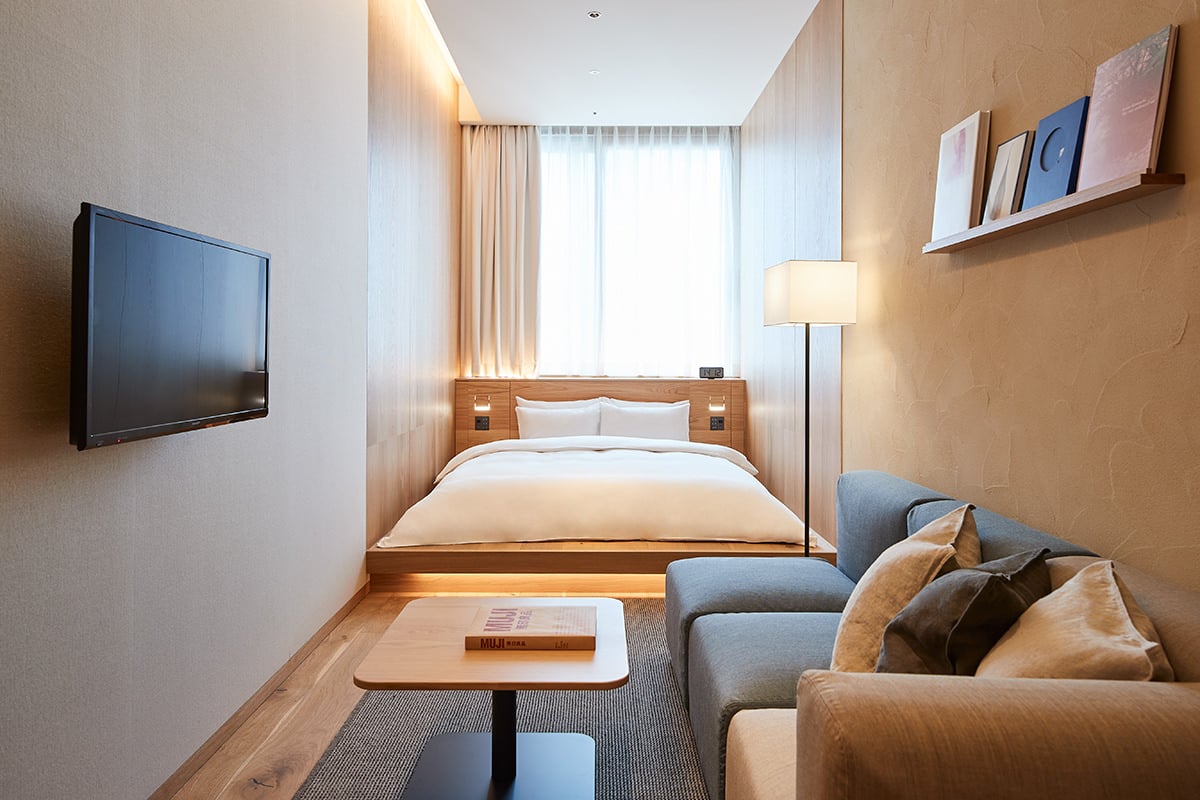 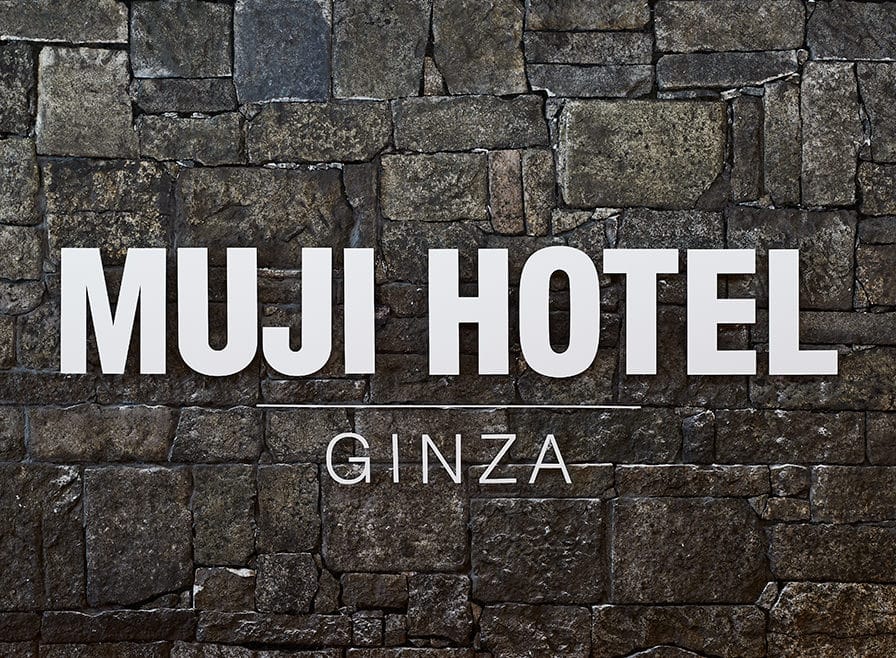 ?️ Foursquare may have lost momentum as a social media platform, but its power lies in location data

Believe it or not, your next long haul flight might become a tad bit more enjoyable. The team over at Layer (a creative design firm based out of the UK) created a new smart fabric designed to help you feel better and save space on airplanes. The innovative thread system, along with other innovations, will help travellers get more out of their journey and hopefully feel refreshed upon arrival.

What are smart fabrics and conductive thread?

The smart fabric can conduct electricity across the plane, enabling currents to alter different aspects of your seat. For example, the thread can:

The concept includes an app which passengers can download to track and change every facet of their seat. In fact, the app can also act as an in-flight advisor, suggesting different postures and even telling you when you should move around or grab water to stay hydrated

Optimization is the name of the game

In case you had hoped otherwise, airlines aren’t planning on limiting the number of seats anytime soon. Since you’ll probably get that middle seat between one person snoring louder than the white noise and another foul-smelling passenger, smart fabrics are a welcome addition. In addition, the Layer team also included new designs for vertical tray tables to give passengers more space. The intelligent layout means you’ll save a couple of extra centimeters which make a world of difference on longer flights. All these incremental difference dramatically impact the weight of an aircraft as smart fabrics require less padding in seats. In addition, the design would decrease waste from manufacturing, reducing environmental impact and airline’s bottom line.

Airbus, the airline manufacturer, worked with Layer to design and create this prototype. Ultimately, they will be the ones to see if it makes sense to turn this vision into a reality. As avid travelers ourselves, we hope they make it happen!

⛰️ If you're going to climb Everest, be wary of the helicopter scam