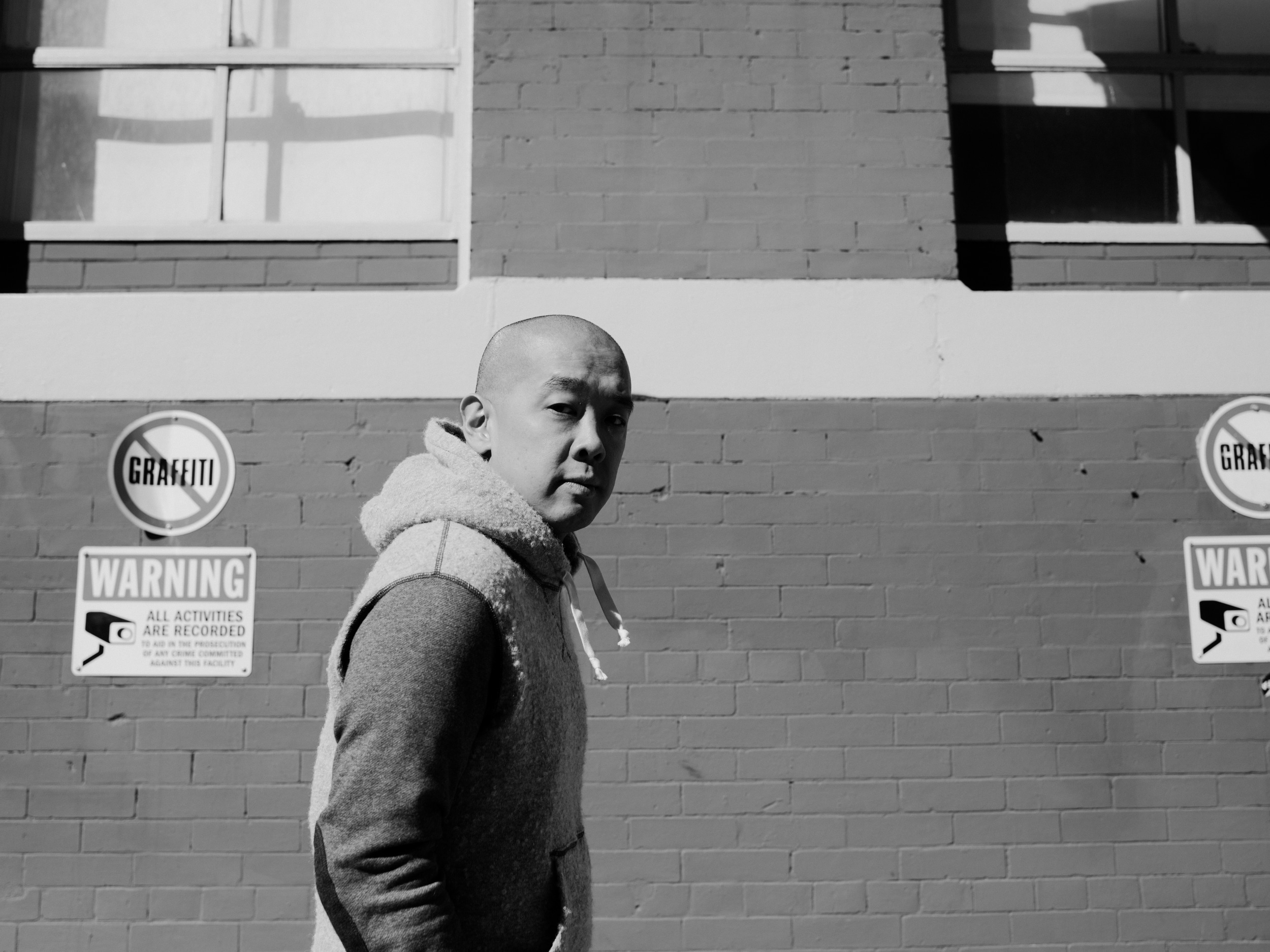 Unexpected Connections — A Sense of Community with Jeff Staple

In the modern day, where relevance is almost directly correlated with social media presence, we are encouraged to categorize ourselves. We are one thing and one thing only. This however does not portray the whole picture for a creative. Creativity is not one single thing, it is a lifetime of lessons learned, failures and triumphs—a complex construction of seemingly unconnected experiences.

On Wednesday, November 7th, MAEKAN and Imprint come together to bring you the Unexpected Connections Conference. Throughout the day, speakers from all sides of creative culture will explore the ways in which their everyday life intersects with their professions.

To find out more information, including who will be speaking at the conference and how to get your tickets, head over to http://ucc.archive.maekan.com.

jeffstaple (born Jeff Ng) founded Staple Design in 1997. With no intentions of starting a clothing brand, and wearing a T-shirt that he had made in a silkscreen class at Parsons School of Design, Jeff visited New York’s pioneering brand Triple Five Soul. He walked out of that boutique with an order for 12 more t-shirts. Since then, Staple Design has grown into a full-blown clothing brand and creative agency. The company has worked with names like LVMH, Microsoft, and Sony on a creative consulting level, and collaborated on numerous apparel collections with Nike, adidas, New Balance and more. What’s proven to be most fascinating about jeff’s role within culture is his ability to eloquently connect the worlds around him into tangible and meaningful connections. In a time when we’re bombarded with info, it requires an astute person to make sense of it all. Enter jeffstaple.

Eugene Kan: How do you view work, and your hobbies or your passions?

jeffstaple: There are no division lines between my work and my hobby and that’s a double-edged sword; it’s fortunate and unfortunate. Fortunate because everything that I do, I absolutely love doing and it’s unfortunate because it’s very difficult to then prioritize and rank that on a hierarchy. So it’s hard to say: “This is my 13th most undesirable thing to do and hence I’ll cut that out or I’ll work to cut that out.” Everything is sort of tied for top three. So when life asks you to cut stuff out because of just limitations on time and schedule, then it becomes difficult. One thing that I often do and my wife tells me this all the time, “You need to just stop doing certain things and just say no to things”, and then my rebuttal to her is “Yeah, okay, let me list out everything that I’m doing right now. Right, here it is A through G. You tell me which one is the wack-est one and I should get rid of.” And she’s like, “Yeah, they’re all fucking dope. A through G is awesome so I don’t know either.”

Eugene: So do you think that most people have that ability to combine both their professional life and their “behind-the-scenes life?” You’re pretty public facing with all of it and whatever your passions and hobbies are have generally come to the forefront in a professional context, right?

Jeff: Yeah. But I would say even with all the things that people know about me publicly, it’s probably like 40 percent of what I actually do professionally and what I’m passionate about. There’s still a lot of stuff under the sea level that I think people don’t know, which is deliberate.

Eugene: When it comes to getting excited about new things, do you factor in how knowledgeable you could get around a certain topic? If you feel as though you can’t really be an ‘expert’ in something, how does that factor in terms of being deserving of your time?

Jeff: Yeah. They have this theory about ‘I’-shaped people versus ‘T’-shaped people. ‘T’-shaped people skim the surface level of a wide breadth of things. And ‘I’-shaped people are like Jiro Dreams of Sushi who does one thing to the depths of the ocean. And I recognized a few years back that I’m fully a ‘T’-person. I’m a skimmer. I’m not going to be making swords or going super deep and shokunin on any one subject; I have too many interests. I think it’s important for people to recognize which one they are because there’s a lot of value in both and if you just sort of decide that you are that type of person you can offer the world a lot by being a ‘T’person and skimming 50 different subjects and being able on a cursory level to wax poetic about lots of things versus not being a black belt in any one thing.

There are no division lines between my work and my hobby and that’s a double-edged sword; it’s fortunate and unfortunate. Fortunate because everything that I do, I absolutely love doing and it’s unfortunate because it’s very difficult to then prioritize and rank that on a hierarchy.

Eugene: Could you give an example of how your overarching approach to things has value in terms of things you create?

Jeff: Yeah, we recently did a project where we went out to Bangkok and one of the largest real estate development companies in Bangkok is called the Ananda group. They own a lot of residential buildings. They asked me to design a room with the concept of ‘urban soul’. That’s their term, not mine. But essentially they wanted me to take what I’d learned from living in the streets of New York and growing up through street culture and then design a living space for their residential units. I went out to design the space; I went up to Bangkok and then launched it. And that was cool, I mean it’s not rocket science, it’s not saving the world, it’s nothing massively groundbreaking but I thought it was interesting because a real estate company in Bangkok recognized what I was doing in one sphere and wanted to apply it to their world. Then when I went there and got to meet with the CEO and the COO of the company it was just interesting how far the culture, that I’ve been existing in for almost three decades now, has gotten to, both geographically but also in a different universe. It’s even gotten to that point now where they want someone like me to design them a space.

Eugene: So this overview of many things allows you to cross over into other worlds.

Jeff: Yeah. I want to add one more thing because you mentioned this: I was saying I have multiple passions and I turned them all into my profession type thing and you asked if most people are like that. I wanted to say that unfortunately, 90 percent of the population doesn’t even know what their key passion is yet. They just get up and plug into the Matrix and then go to happy hour, go home and plug out.

Eugene: Another cog in somebody’s machine?

Jeff: That’s their lives, you know, and then they add other things into their lives, other positivity receptors to fabricate that they have a good life but it’s actually because they haven’t found their passion yet. So, a lot of this, the academia-like public speaking and talks and Skillshare that I do, it’s not trying to necessarily turn people into streetwear designers. It’s to be: just first look in the mirror and find out what it is you actually want to do. Then start at least doing that as a hobby and then pivot to being able to make five dollars from that. Once you’ve done that it’s like, “Wow, you’ve just taken the veil off your face and taken the blinders off and you’re like, ‘Holy shit.’” Now you can start progressing into actually having a fulfilling life. Really, I feel honestly blessed that I have more than one thing that I’m into that I’m able to monetize. I meet people all the time that are just blinded because they haven’t even discovered the one thing and some of these people could be 50 years old and they’ve lived half their lives not ever discovering something that they actually want to do.

Eugene: I think that’s the end right there. I don’t even need to ask the last question!