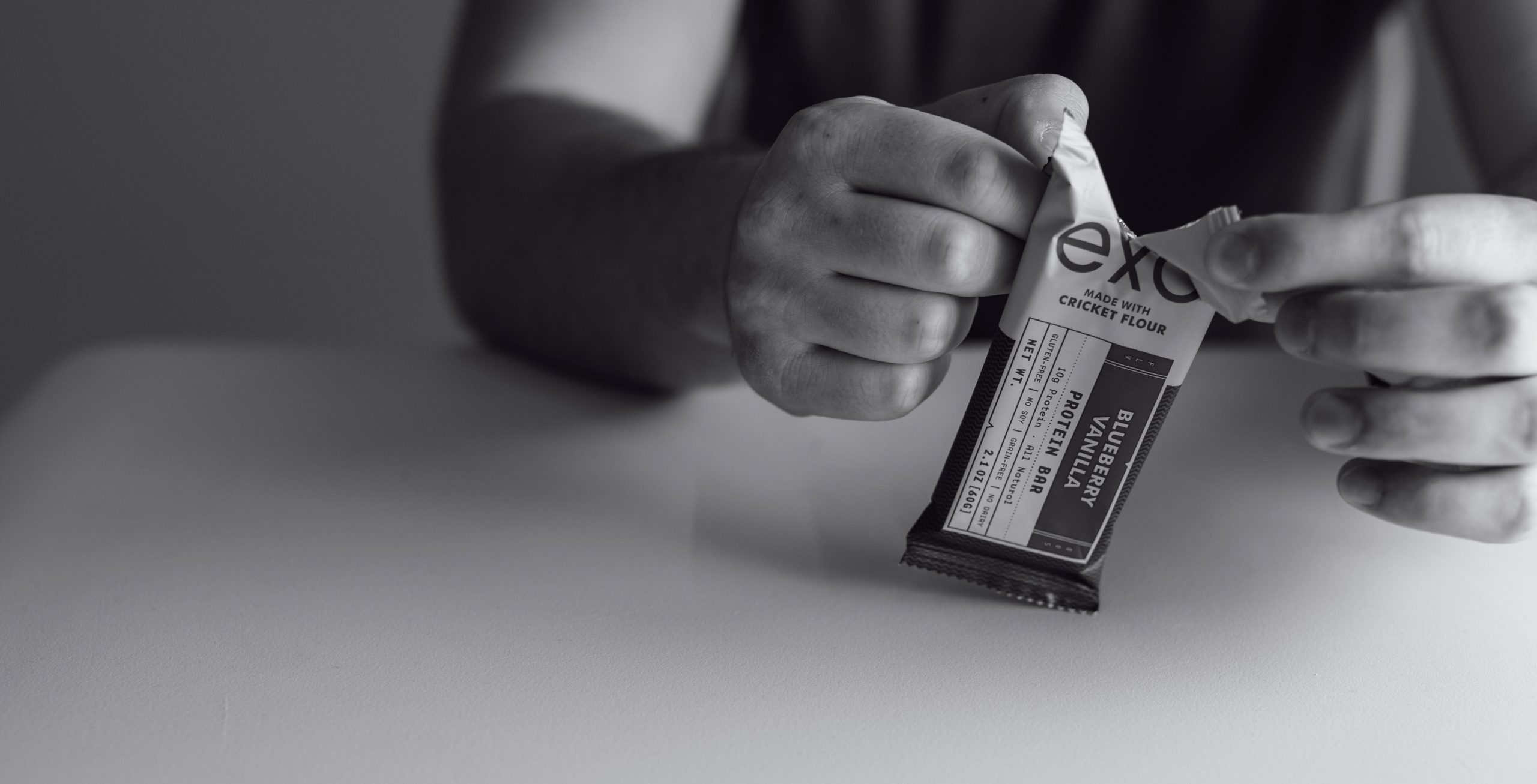 The Business of Bugs — Psychology and Untapped Food Sustainability

Audio by Elphick Wo

Audio by Elphick Wo

From stadium concession stands to DIY mealworm farms, edible insects have been making headlines in the last couple of years. But bugs are not just another viral food trend—they could potentially be the answer to the world’s growing food security problems. Edible insects are, after all, a sustainable food source that is both as good for us as it is for the planet.

Two companies—Exo and Tiny Farms—hope to leverage the humble cricket and make it the next great protein. But while many cultures around the world eat insects, Western countries are finding the concept a little harder to swallow. Could companies like cricket protein bar producer Exo and cricket flour supplier Tiny Farms be the next step towards bugs in our diet?

The idea of eating a healthy, high-protein convenient snack is no longer confined to niche audiences [...]. For us, the challenge is transitioning from passionate early adopters who are willing to try something strange to somebody who's less adventurous.

All insects have different flavour profiles. As the broader trends of acceptance shift and people get more interested and more sophisticated as consumers, we'll start to see more [happen].

The idea that one of the most famous rappers of all time is investing in and consuming insect protein [...]. It's cool. And when people hear stuff like that it just lends more weight to what we're doing.

— Gabi Lewis of Exo Protein speaks about their investors, including Nas, Timothy Ferriss and Dentsu Inc.