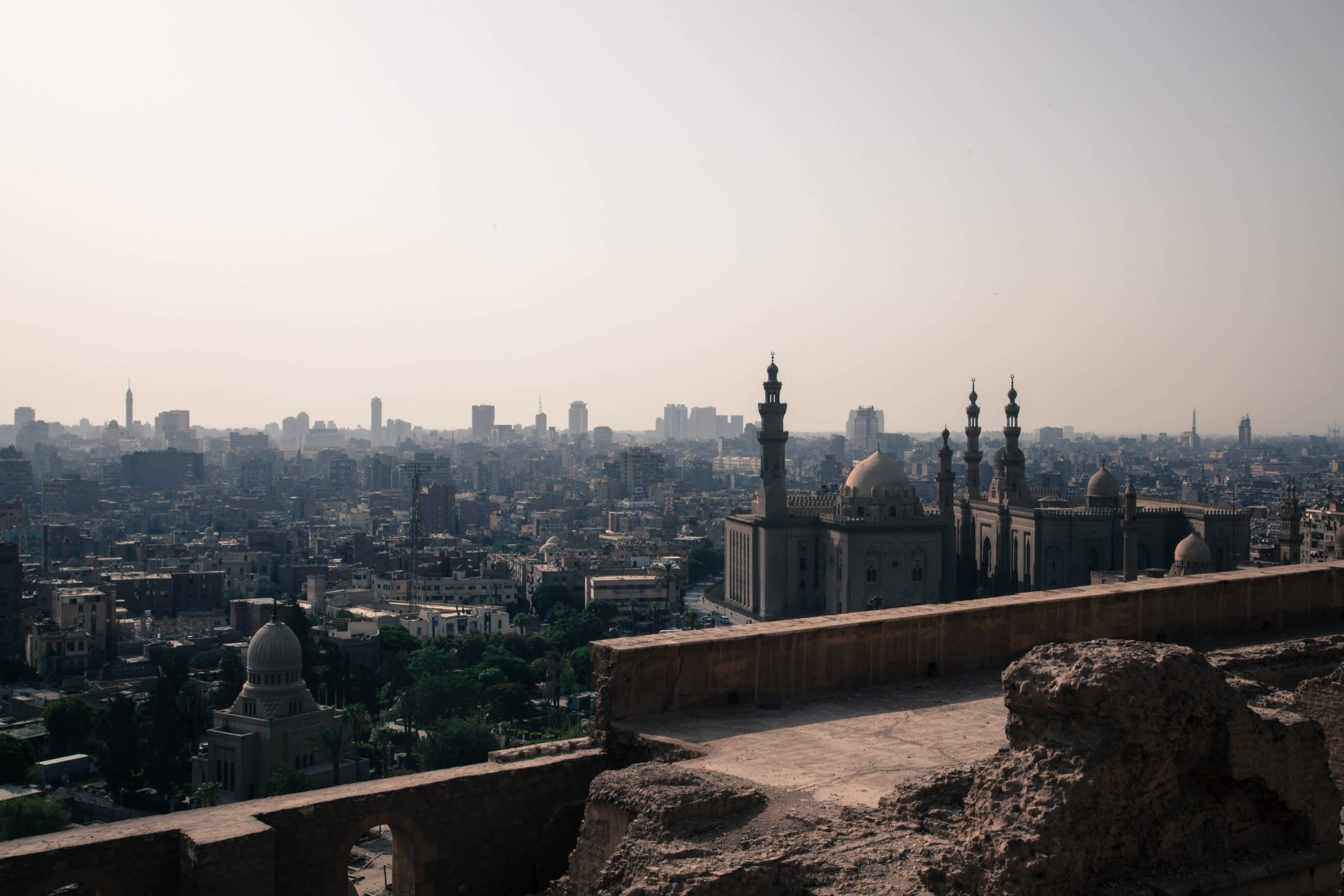 Listen to the Story (4 minutes)

Hey, everyone. My name is Umar Issa. I’m from Los Angeles, California and recently I took a trip to Egypt for a few weeks.

Egypt is a place I’ve wanted to visit for so long. It’s known in Arabic as Umm al-Dunya which means “mother of the world”. And I thought it would be an amazing opportunity to spend some time this summer exploring the land of our ancestors.

I’m also a huge soccer, or football, fan and with Egypt’s national team qualifying for their first World Cup in over 30 years led by the global superstar Mohamed Salah (a professional Egyptian soccer player who plays as a forward for Liverpool and is considered by many Egyptians to be their “superhero”), it seemed like a perfect excuse for me to take a visit to North Africa. Fortunately, I have a close childhood friend Tarek who actually moved to Egypt to play professionally and though he had only been living there for a month he opened his home to myself and another close friend of mine also named Umar for our entire stay.

My vision for this trip was to document as much football as possible and to use it as a medium to learn about the people and the culture of Egypt. And while I did capture some candid moments of the youth playing on the streets I didn’t realize how the Egyptian national team’s such poor results in the World Cup would affect the morale of the entire country. The Pharaohs, as they are known, lost all three matches and placed dead last in the tournament. And just like that the vibrance, anticipation, and the energy that was felt all across the country disappeared. So while the first few days of my trip were filled with a certain type of buzz that only the World Cup can bring, the remainder felt a bit depressing like the country was let down by their heroes on a global stage.

I do think it’s worth mentioning why football is such an important part of my travels. Every country I step foot in I make it a point to play football whenever I come across it. And every time I do I’m reminded that football is the greatest form of cultural exchange. There are no language barriers or awkward moments. There is no negotiating for a lower price. In fact, there’s no money involved at all. There’s only a ball and two goals. A football match is a conversation between two cultures. The Spaniards play a tiki-taka football full of elegant passes and world class finishing. The Brazilians joga bonito style of play mimic a samba dance—quick feet, beautiful moves, and pure happiness from beginning to end.

I like to capture moments that connect the worlds and build bridges between cultures. I don’t speak much Arabic but when I saw kids playing pickup on the streets of Cairo we didn’t need to say anything to each other. We nodded. I’d hop into the ongoing pickup match and within minutes of playing we went from complete strangers to the best of friends. So these moments represent more than just a couple of kids playing football. They represent a conversation between people from different parts of the world and the reality that no matter where we come from we’re truly more alike than we are different. 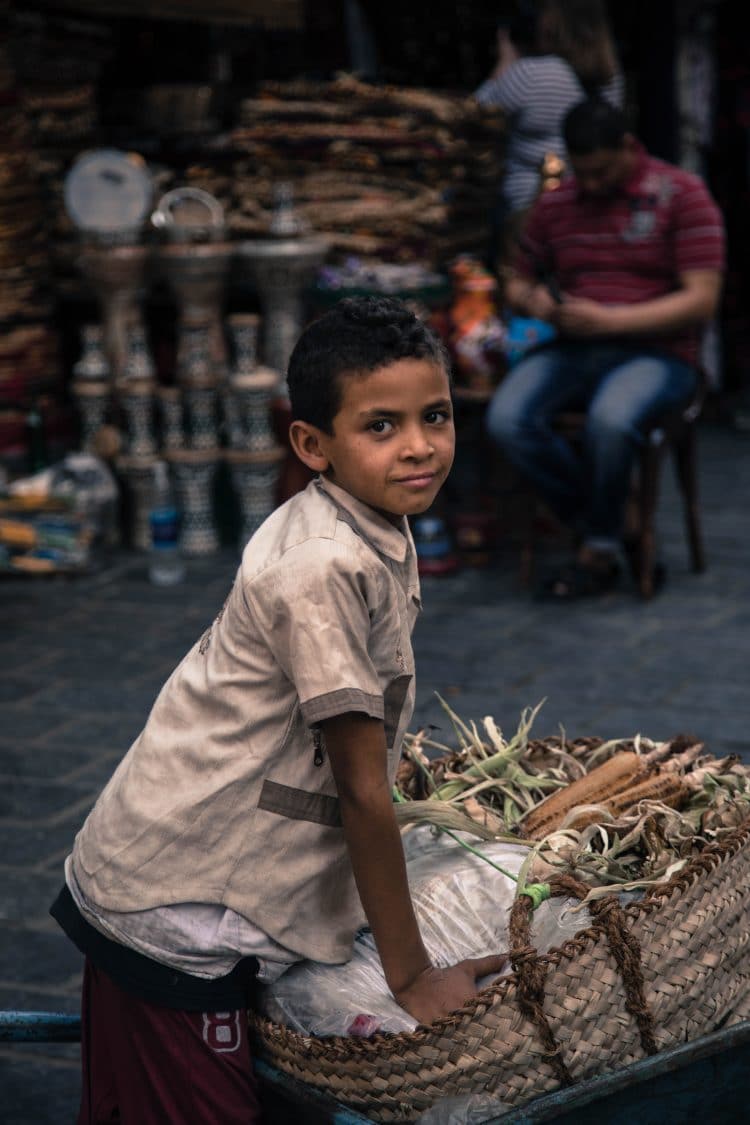 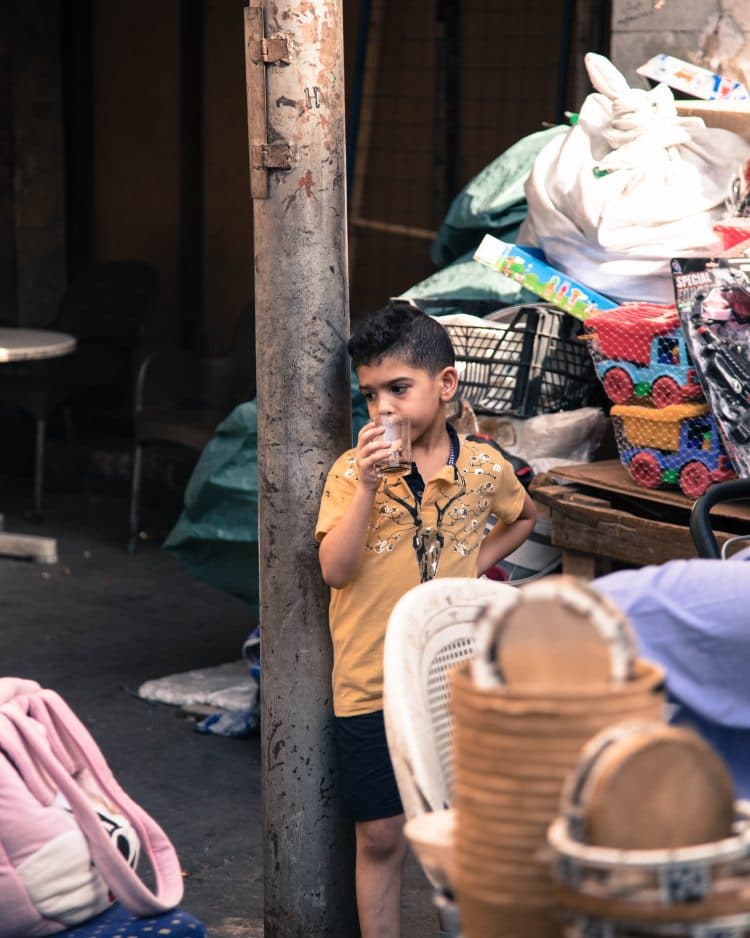 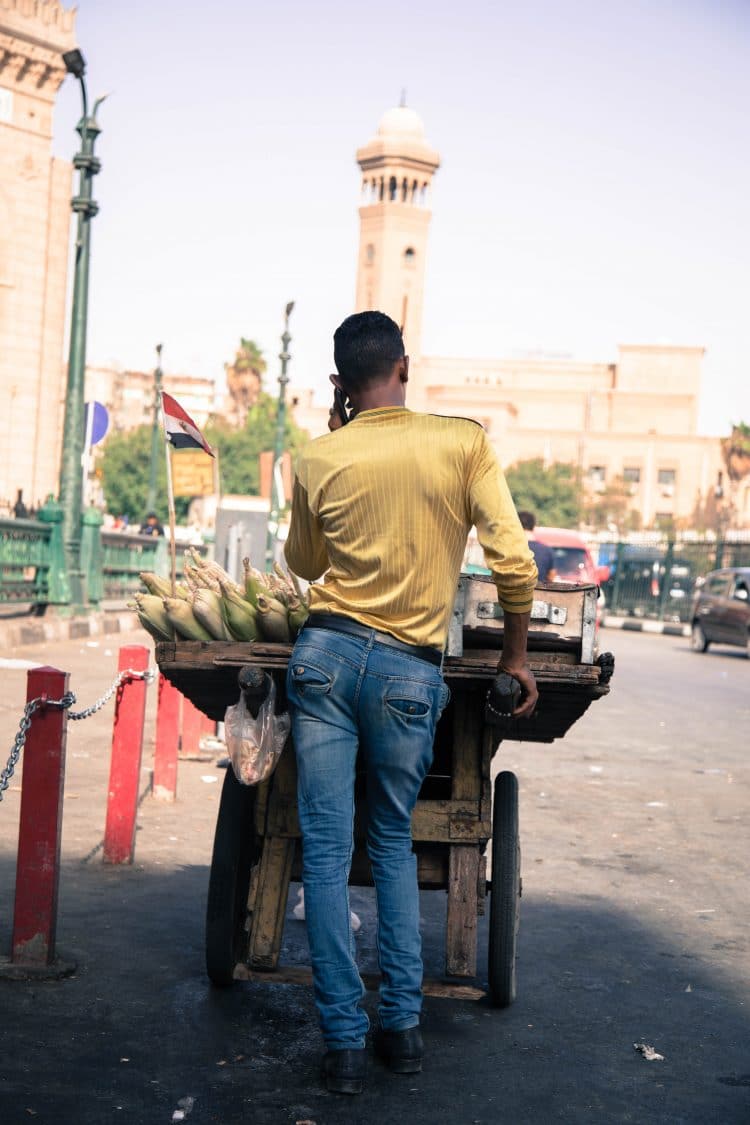 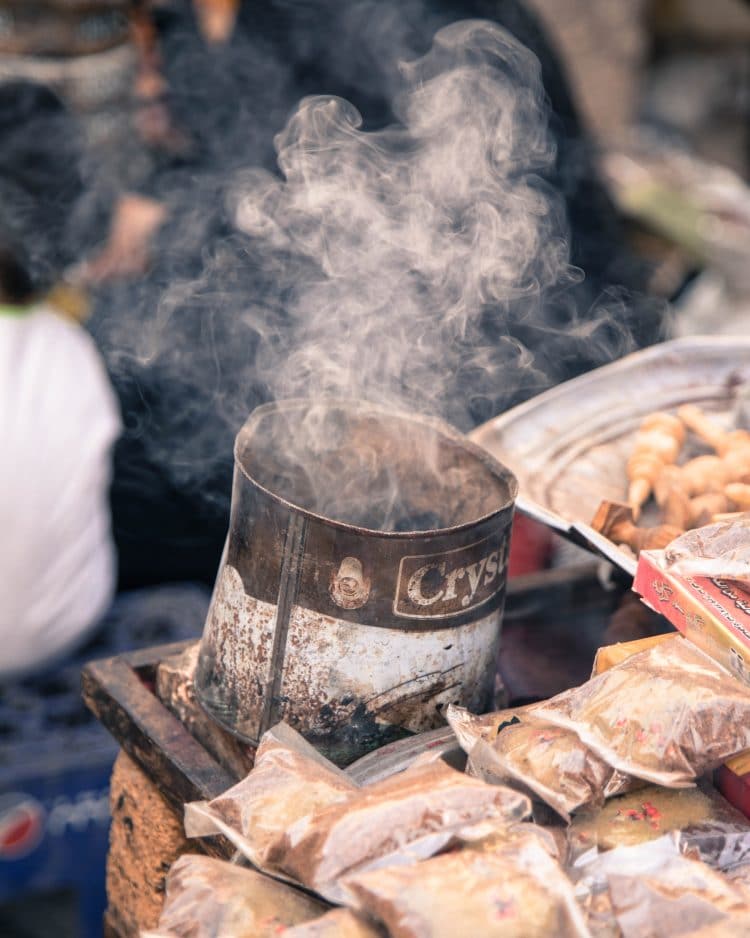