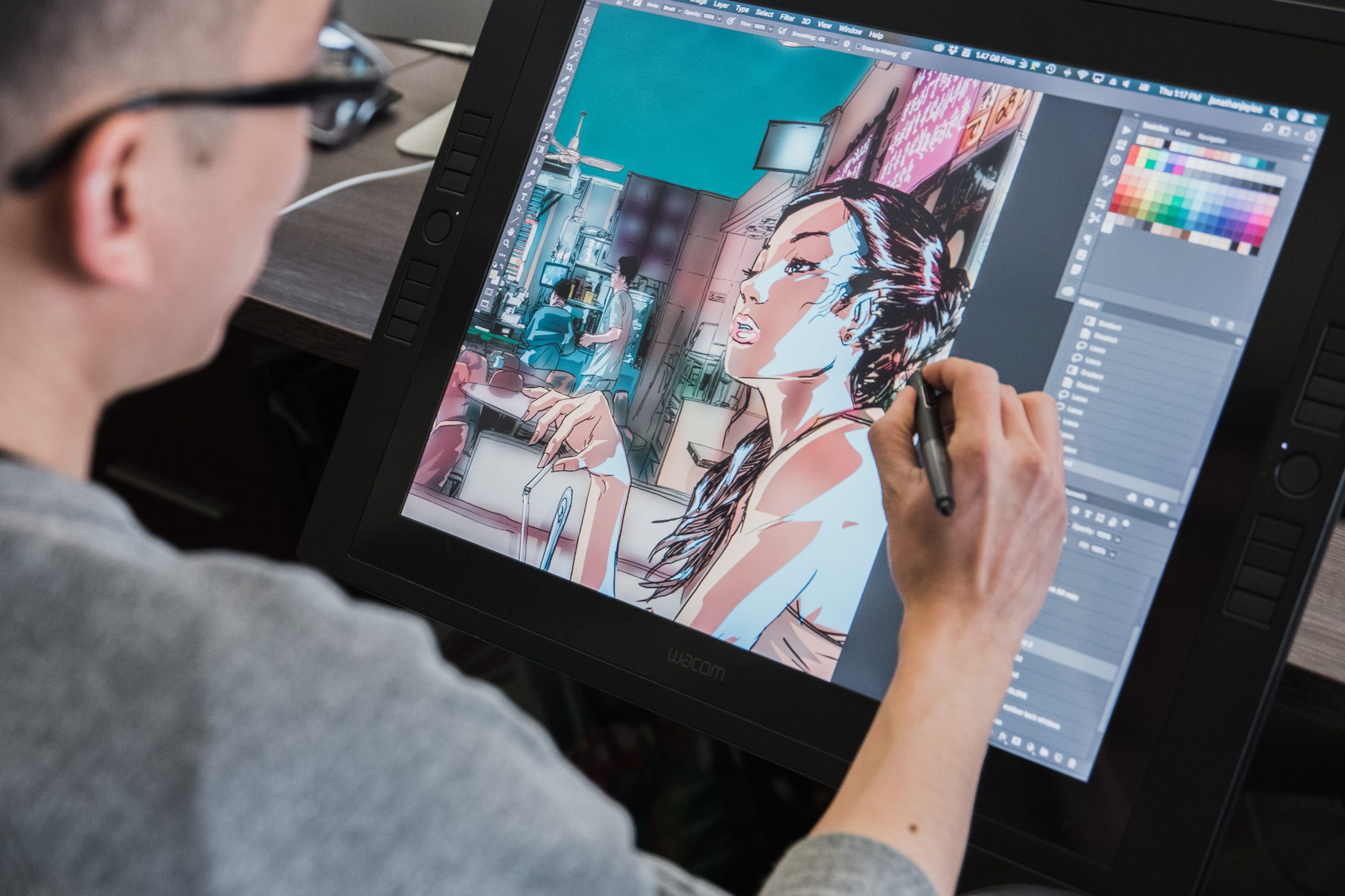 Grilling Me Softly — Drawn Back In with Jonathan Jay Lee

Even as illustration has evolved into a popular and commercially successful medium for expanding the culture, it still continues to face many uphill battles to be recognized—and valued—against more traditional forms of art. But for those who choose to stay the path and stick with their love of drawing, that passion will pay dividends as shown by Hong Kong illustrator Jonathan Jay Lee.

Growing up, his inspirations stemmed from Marvel comics and followed him from the States to Hong Kong, where he moved in 1992. But after a period of dormancy, the dream of becoming an illustrator would spring back after some encouragement from a high school teacher.

In this second episode of Grilling Me Softly, Iris catches up with Jonathan over a few rounds of sake and discuss the changing status of illustration and why passing on knowledge is important, even as competition among artists remains high in a city like Hong Kong.

— Jonathan, on passing skills on to young creative talent

If somebody calls and asks you to be this other artist, then you should say, 'Why don't you go find that other artist?'