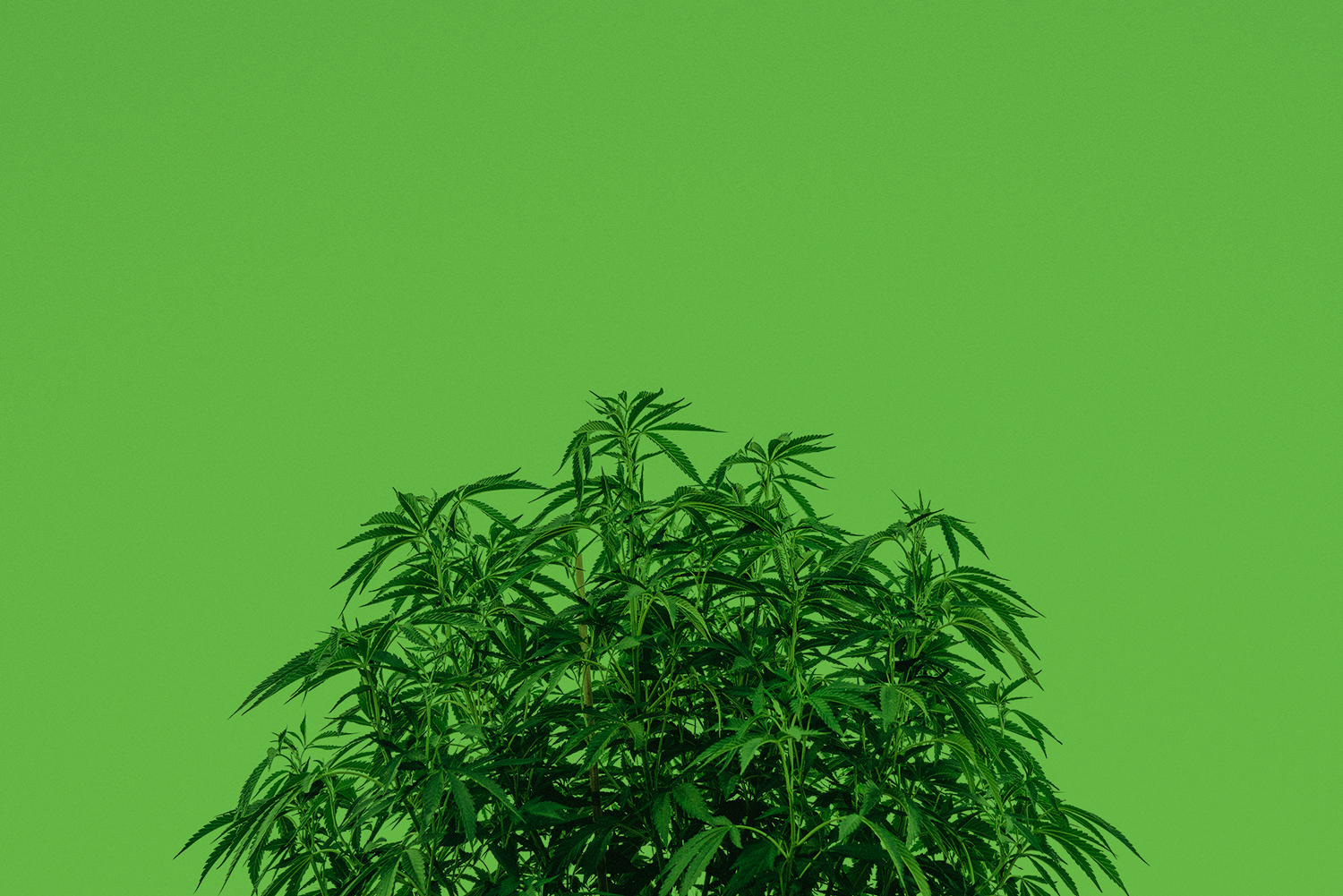 "Flower" by Alex Maeland — A Show for All of Us

There’s been a bit of excitement around MAEKAN with Alex opening his first-ever photo exhibition, “Flower,” at McNamara Art Projects. The show, as the name suggests, revolves around still life botanical photos that may or may not be of the illicit variety. “Flower” is not meant to be any sort of hard-stanced commentary on cannabis in a region of the world where it’s frowned upon. Instead, for Alex it was about bringing friends together to work together on a passion project. It drew in the likes of Mike Cherman of Chinatown Market, and Ariel Stark-Benz of Mister Green, who each contributed something to the show ranging from T-shirts to totebags. On the refreshments side, Raf Holzer of Fernet Hunter and Matt Abergel of Yardbird are respectively ensuring that food and drink (did somebody say chicken finger sandwich?!) are taken care off with some custom concoctions.

Ahead of the show, Eugene and Charis put Alex through his paces to understand his process behind the show and some of his thoughts ahead of the opening which takes place Saturday, March 3rd, 2018. Ultimately, if attendees come away with a new-found perspective, chalk it up as a victory but the show was never meant to have an underlying motive.

There is no RSVP, so should you find yourself in Hong Kong, come through! 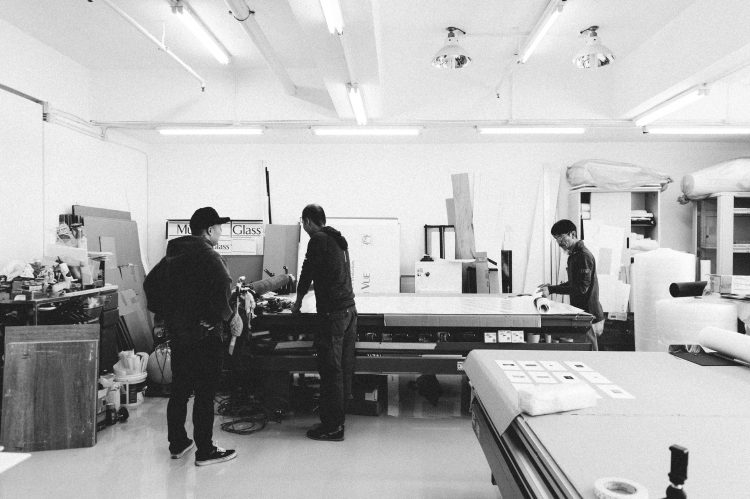 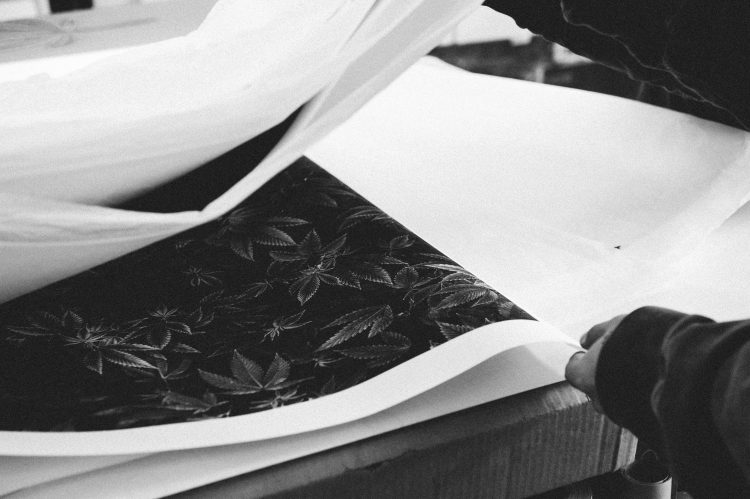 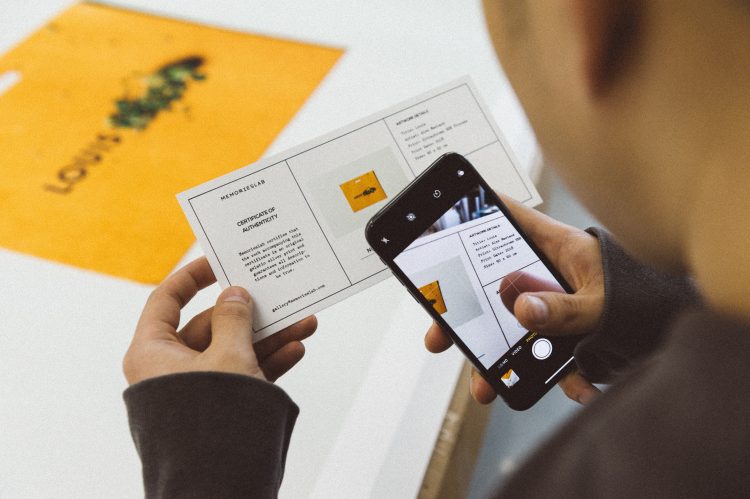 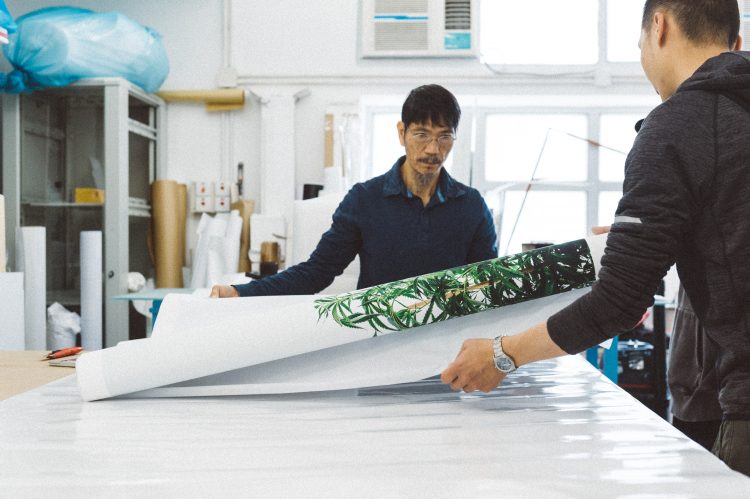 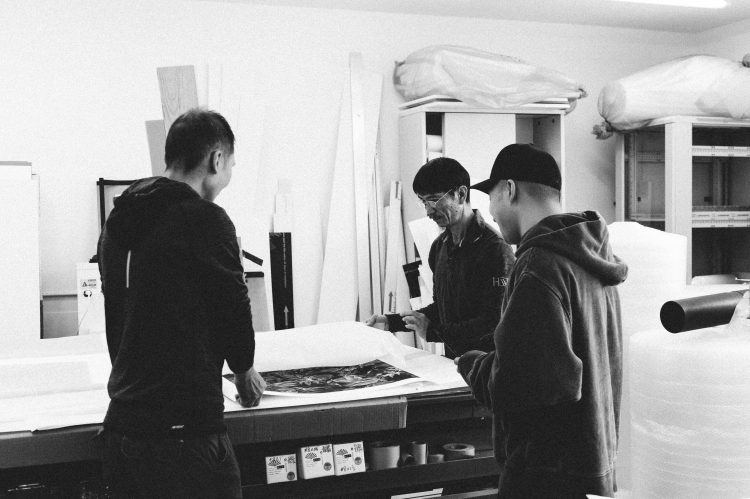 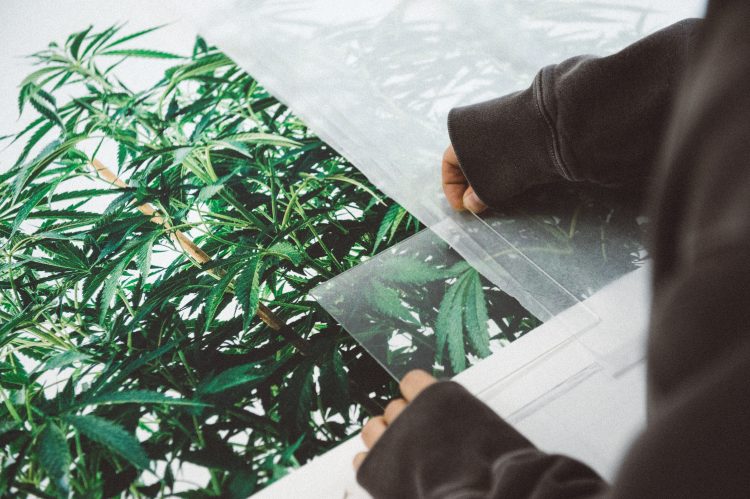