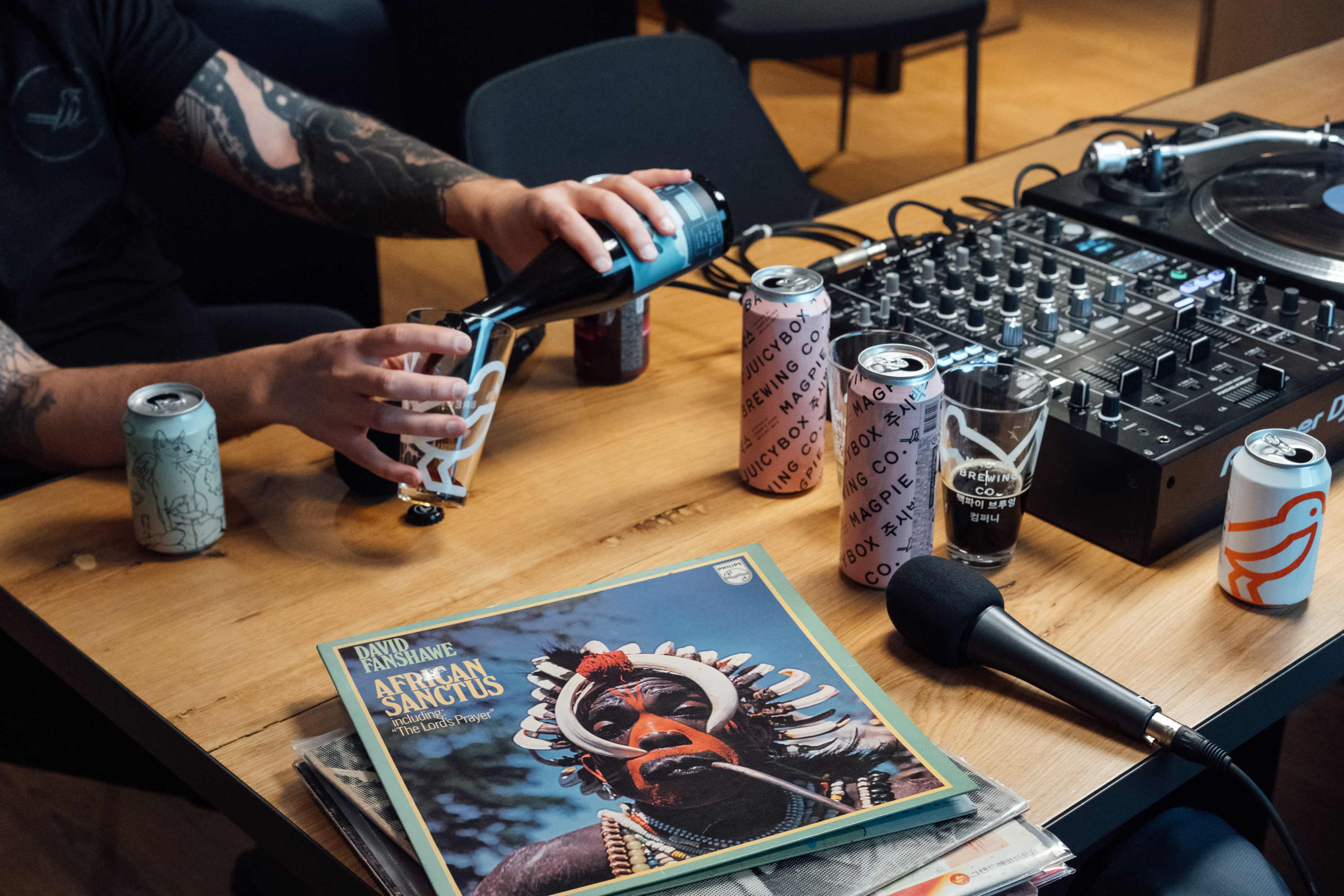 Beats and Booze are two things most people can get behind and they naturally go together quite well. But what if we put a bit of intention behind the two?

At our MAEKAN Suite at the RYSE Hotel in Hongdae, Seoul, we had the ideal venue to welcome some old and new friends for an evening of rare vinyl and some delicious craft beer.

DJ Soulscape is a cornerstone of the Korean music scene, helping develop and grow the culture around Korea’s music and vinyl scene, thanks in part to his collective 360 Sounds, He also oversees RYSE’s music program, putting the hotel on the map as one of the most progressive and musically-rich hotels anywhere in the world.

Erik Moynihan of Magpie Brewing Co., is a co-operator of the Jeju Island-based brewery. Magpie Brewing Co. began through an eclectic mix of expats. Together, Erik and the crew set forth in helping define and grow the Korean craft beer scene. The team brings a certain global awareness and experience, and they’ve taken it upon themselves to educate the Korean market on different types of beers.

Over the course of the evening, Elphick and DJ Soulscape shared some unique selections of vinyl while Erik paired the musical offerings with relevant beers from the Magpie roster. One thing that’s for certain, DJ Soulscape’s deep collection means some of the tracks played are extremely hard to come by. Stay tuned for some classic Korean tunes and the intimate stories that follow each track.

All the records presented here are actually ones that I listened to at my uncle's house or are my mom or dad's. There are a lot that inspired me through my teenage years. There's a heavy metal band called Smallsky. I never made it there, but I really wanted to go to one of their concerts when I was 11, 12 years old when the rock scene was big. 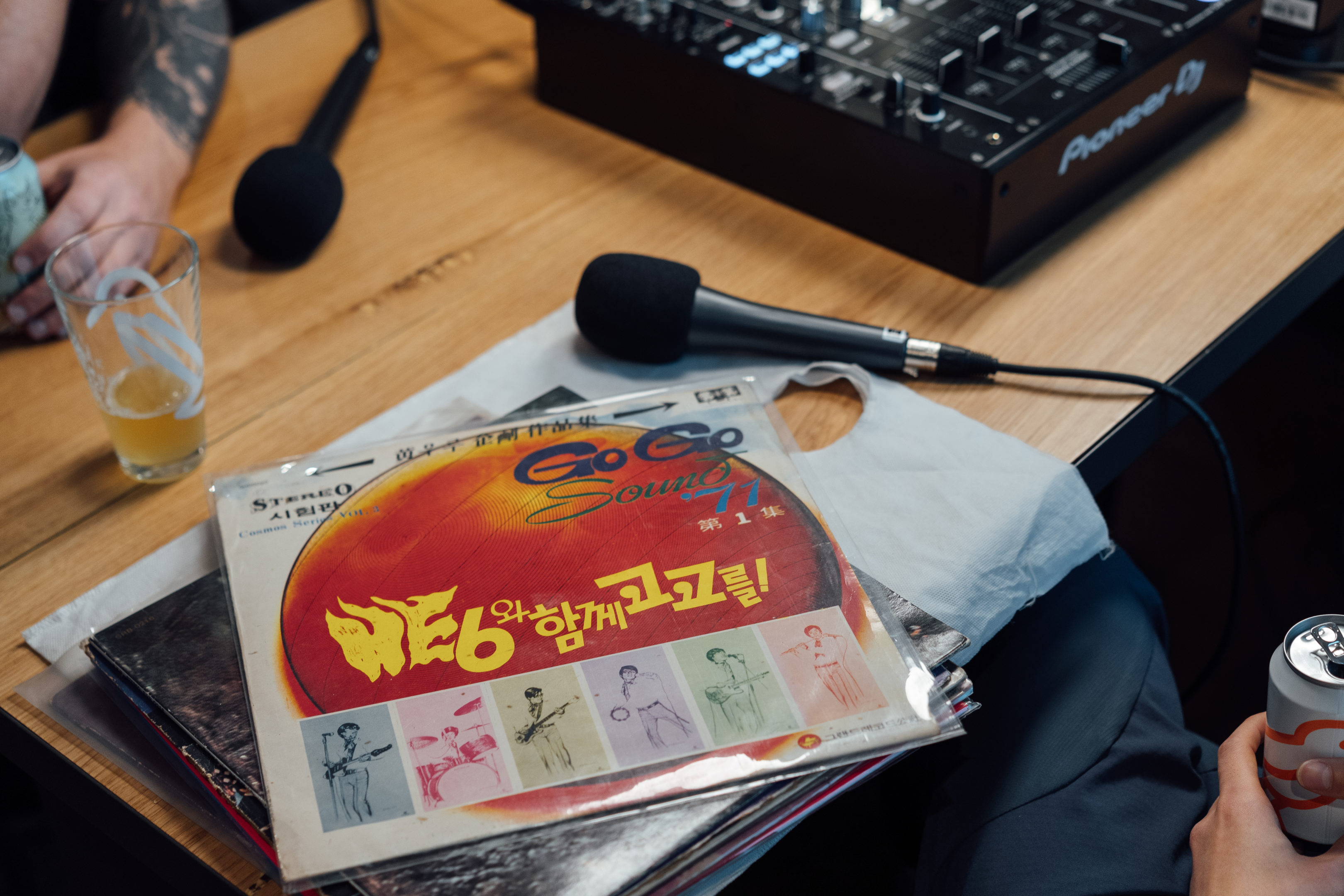 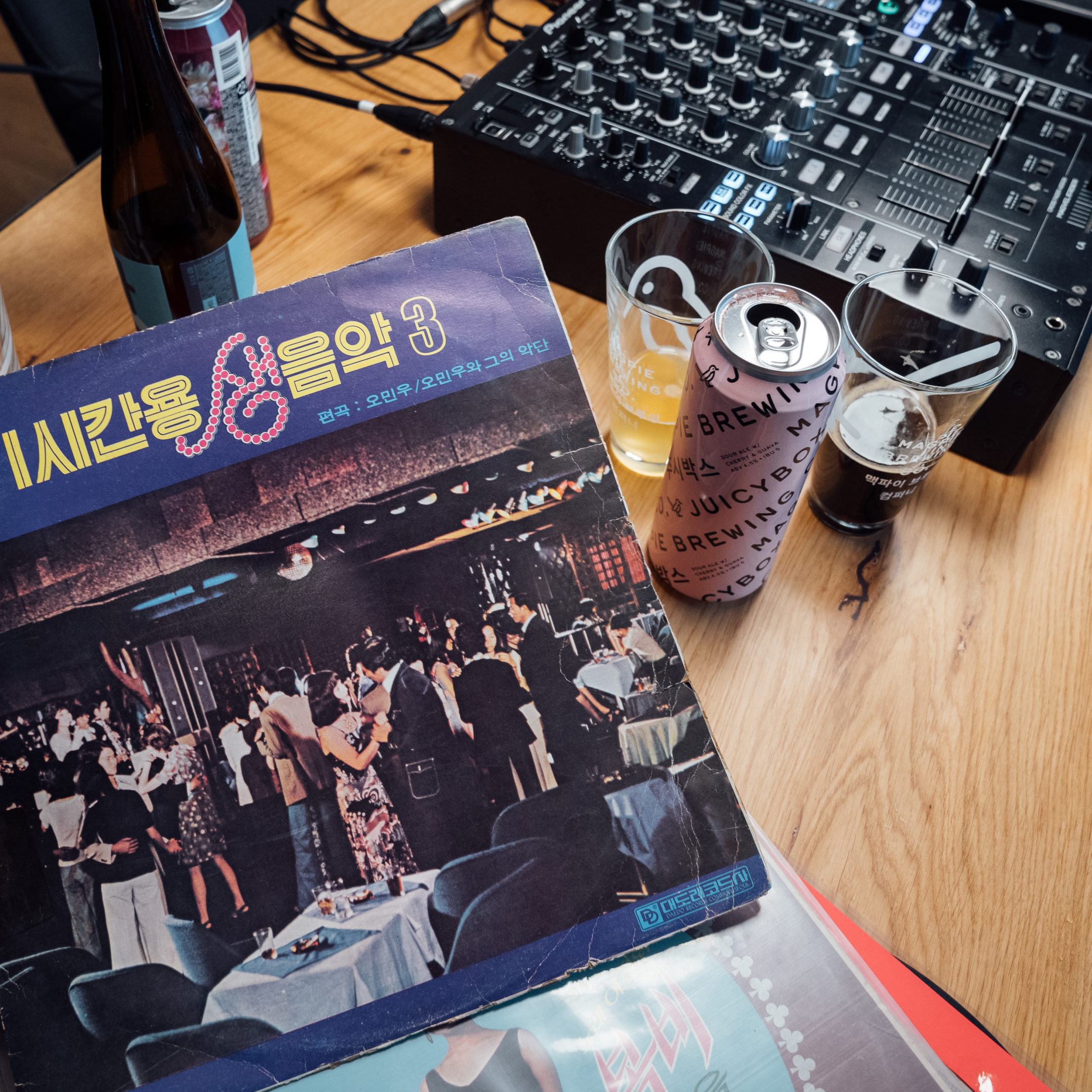 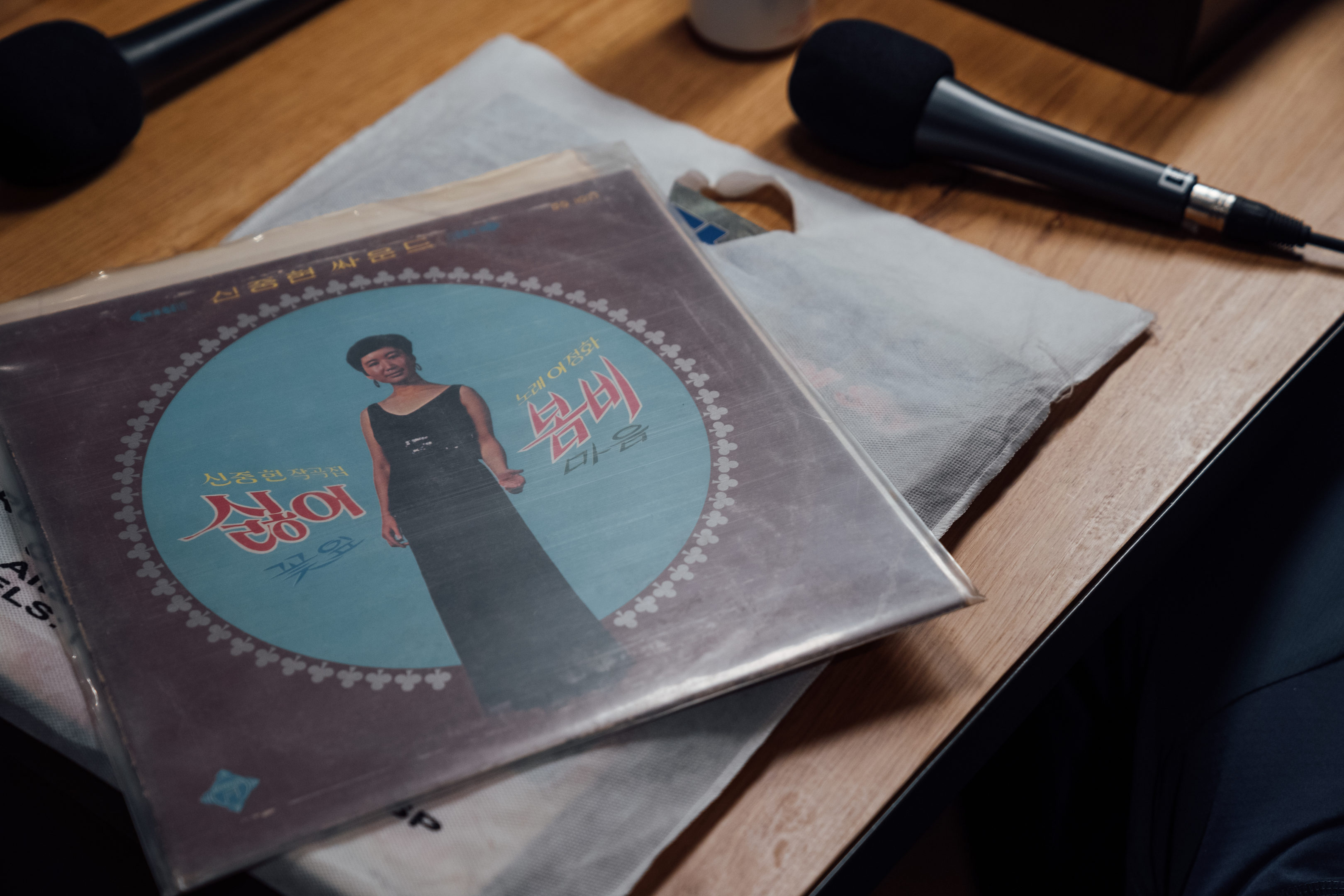 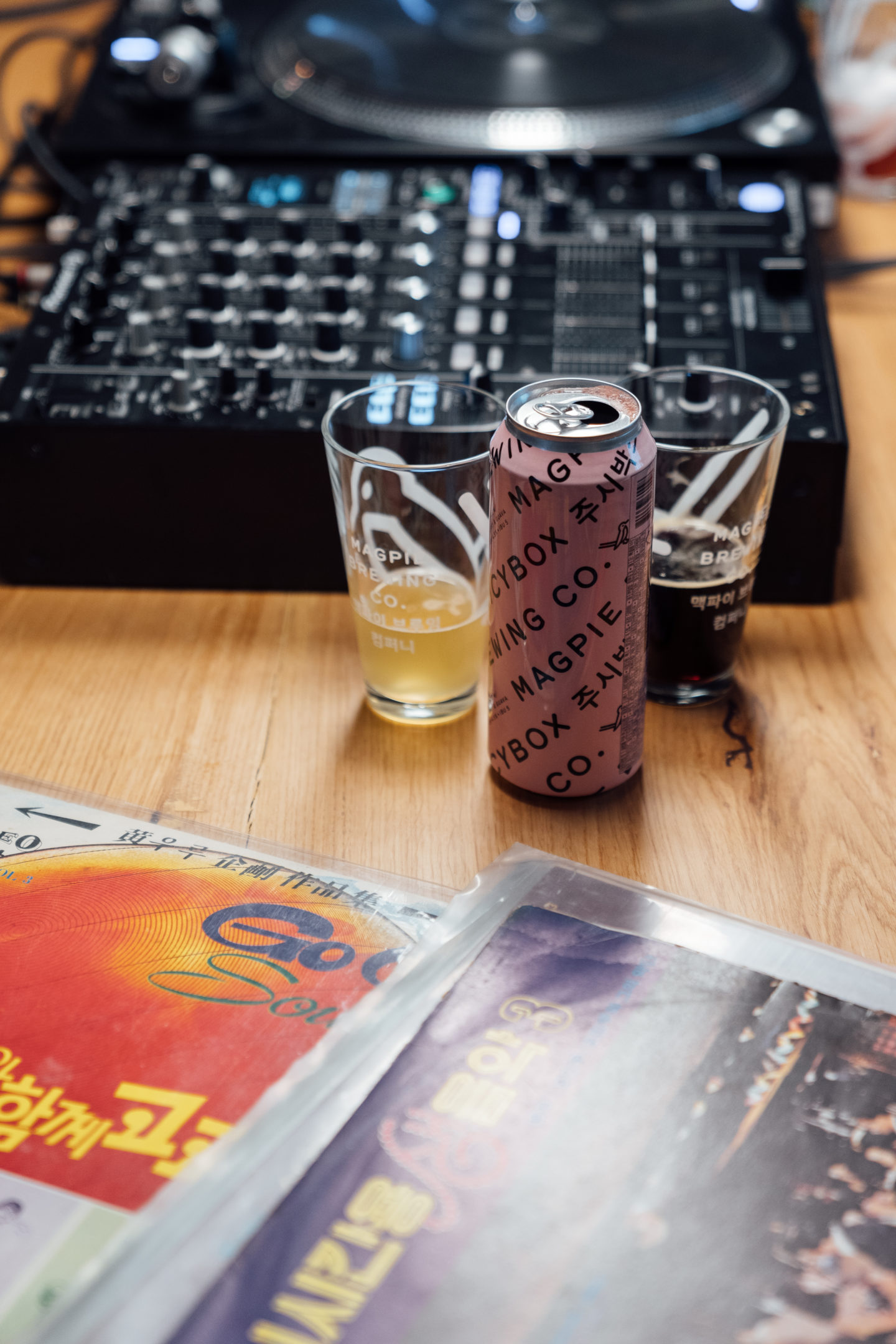 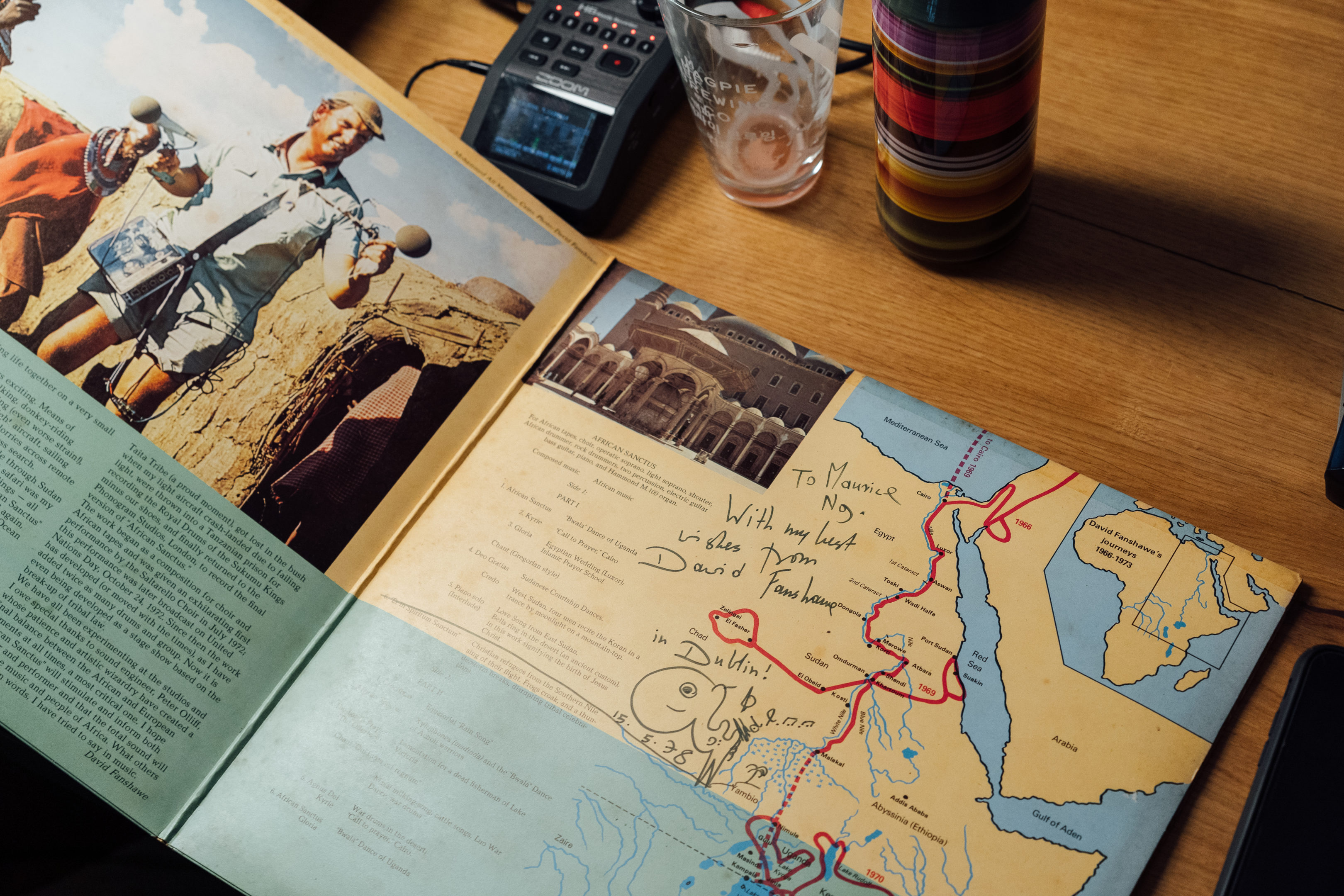 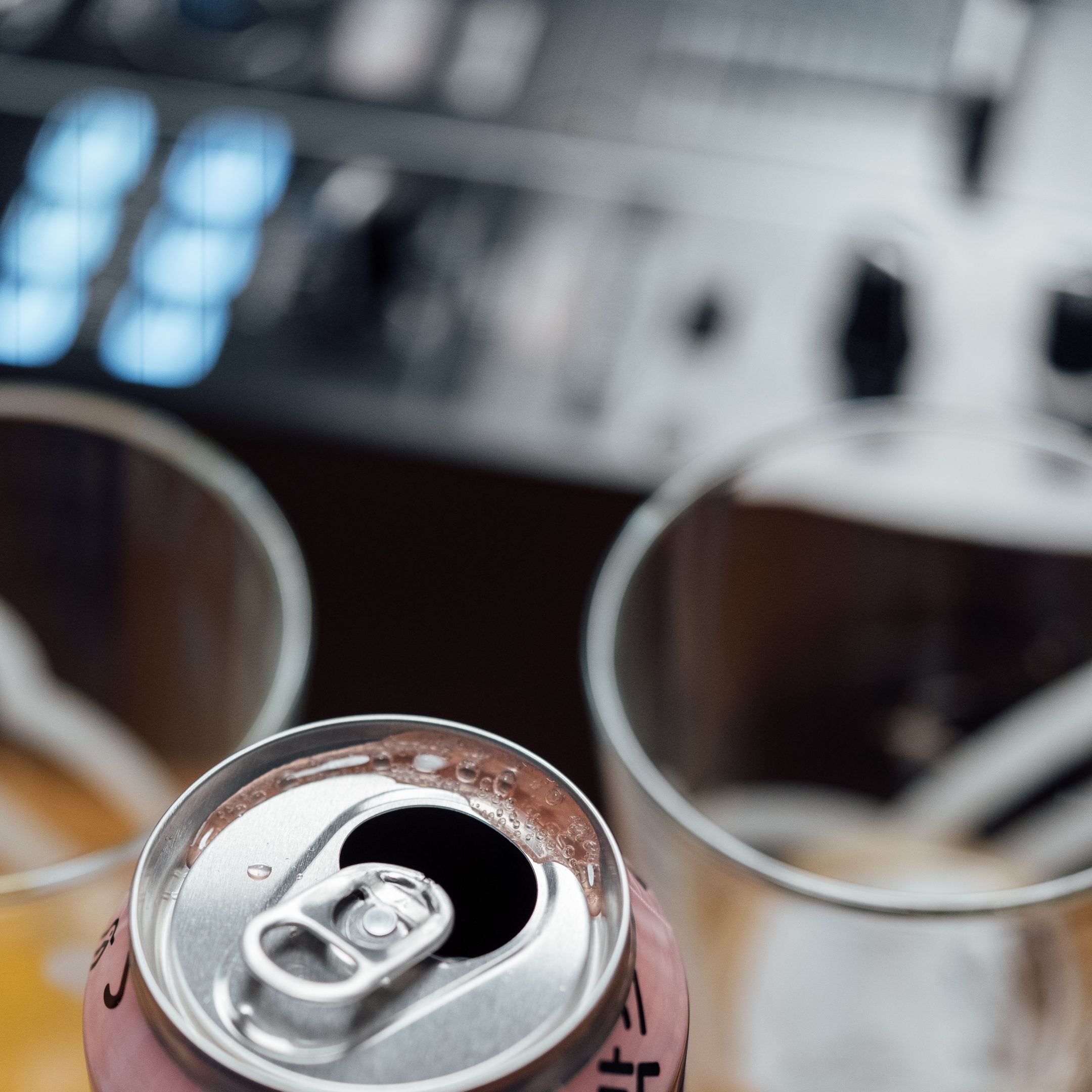 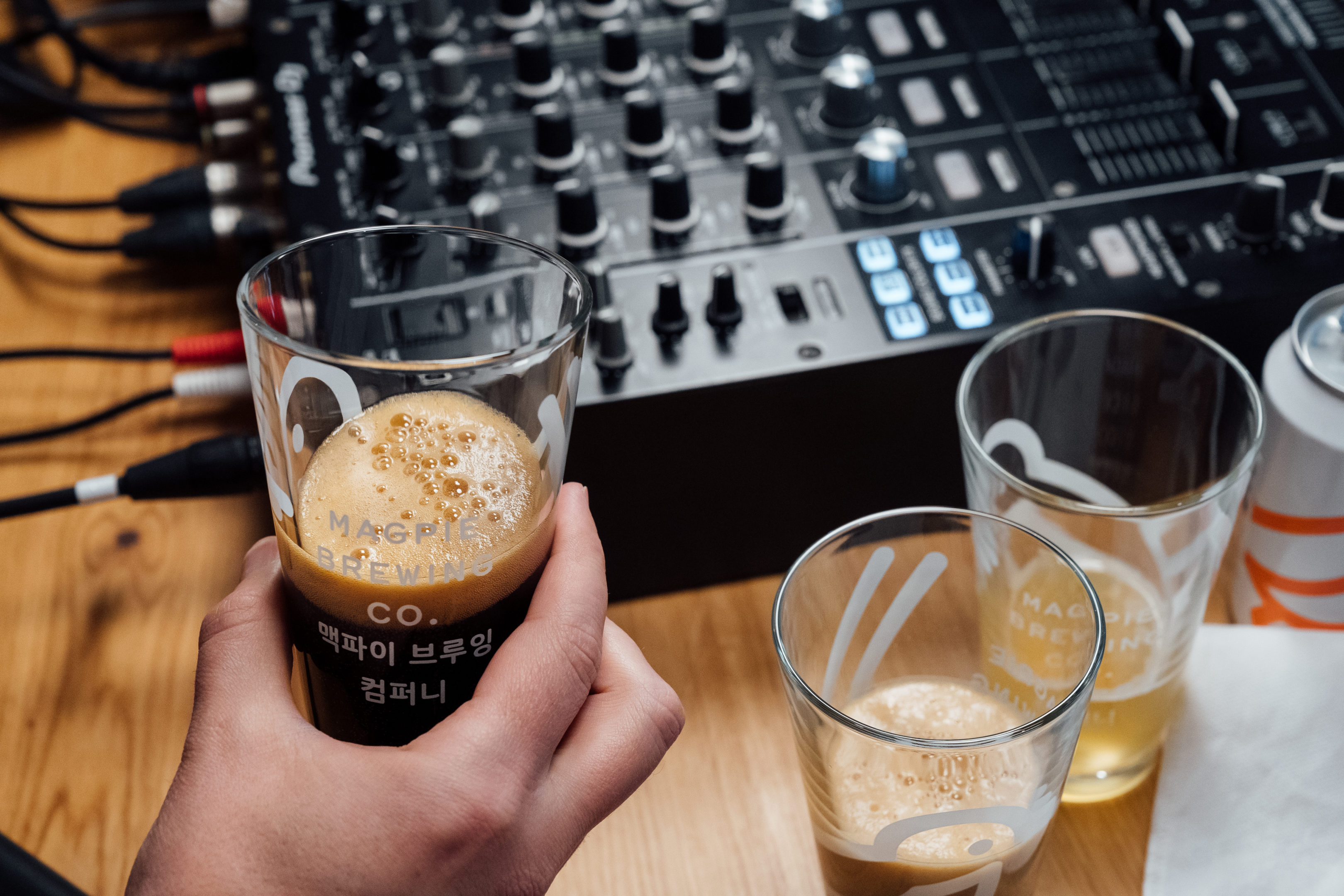 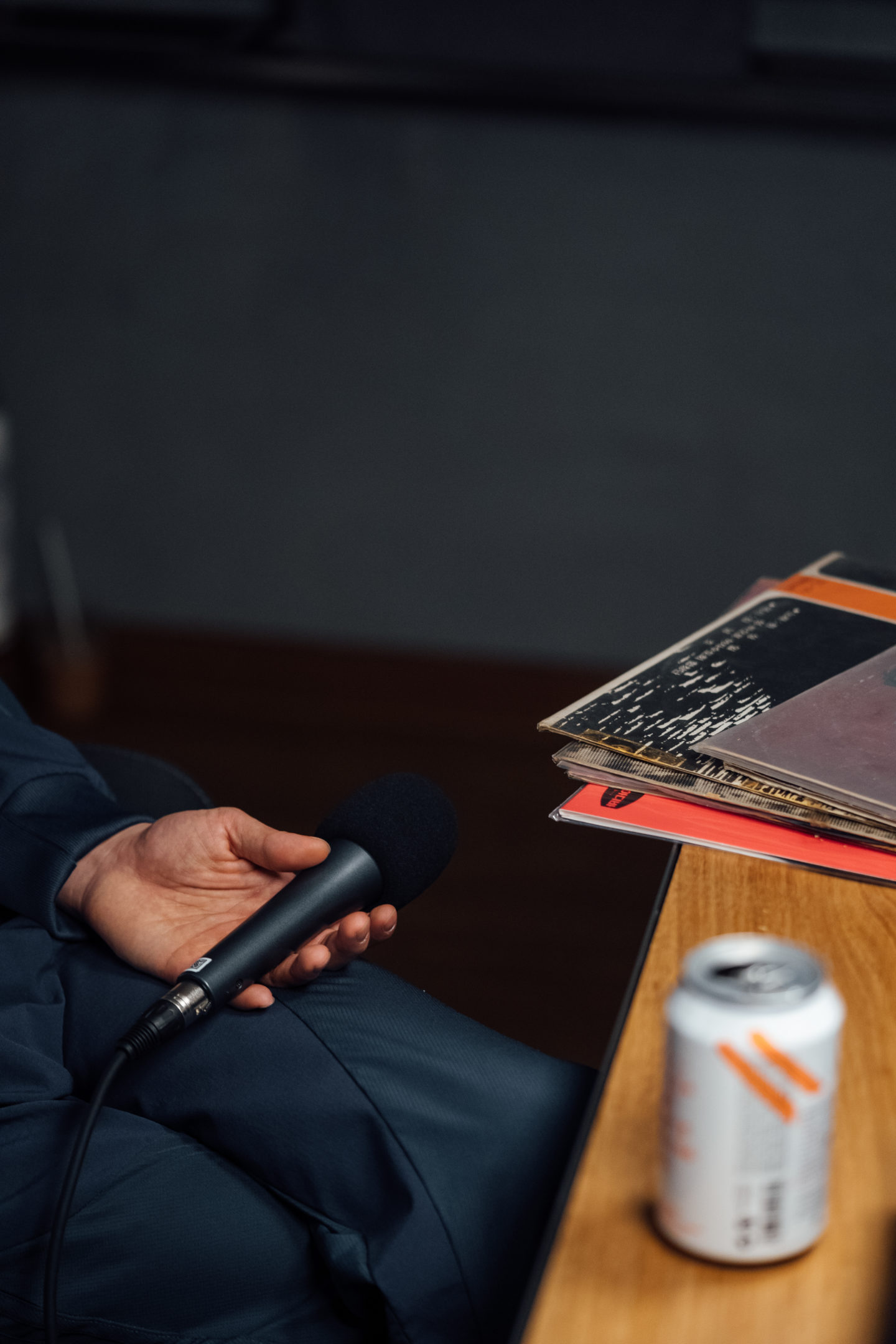 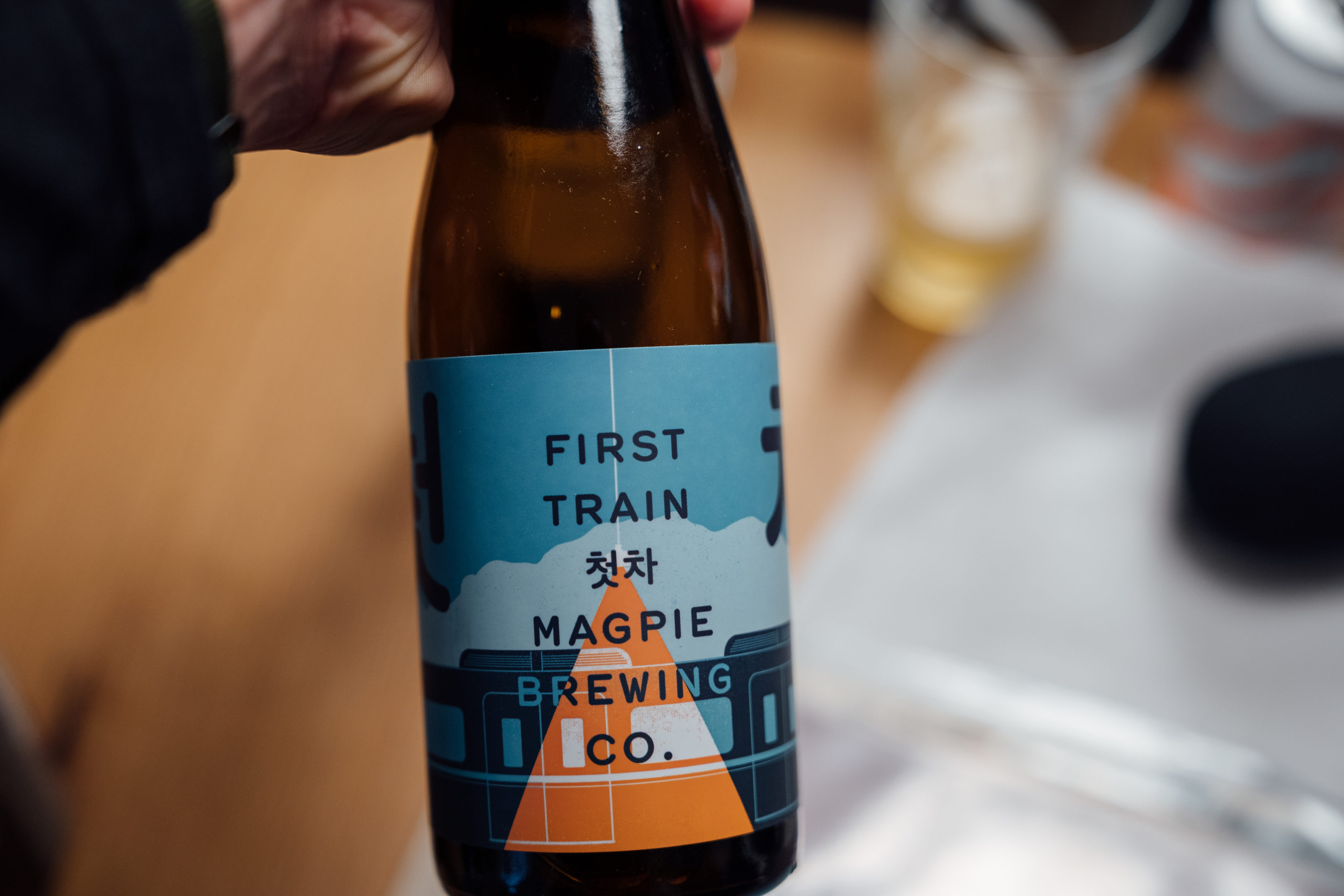 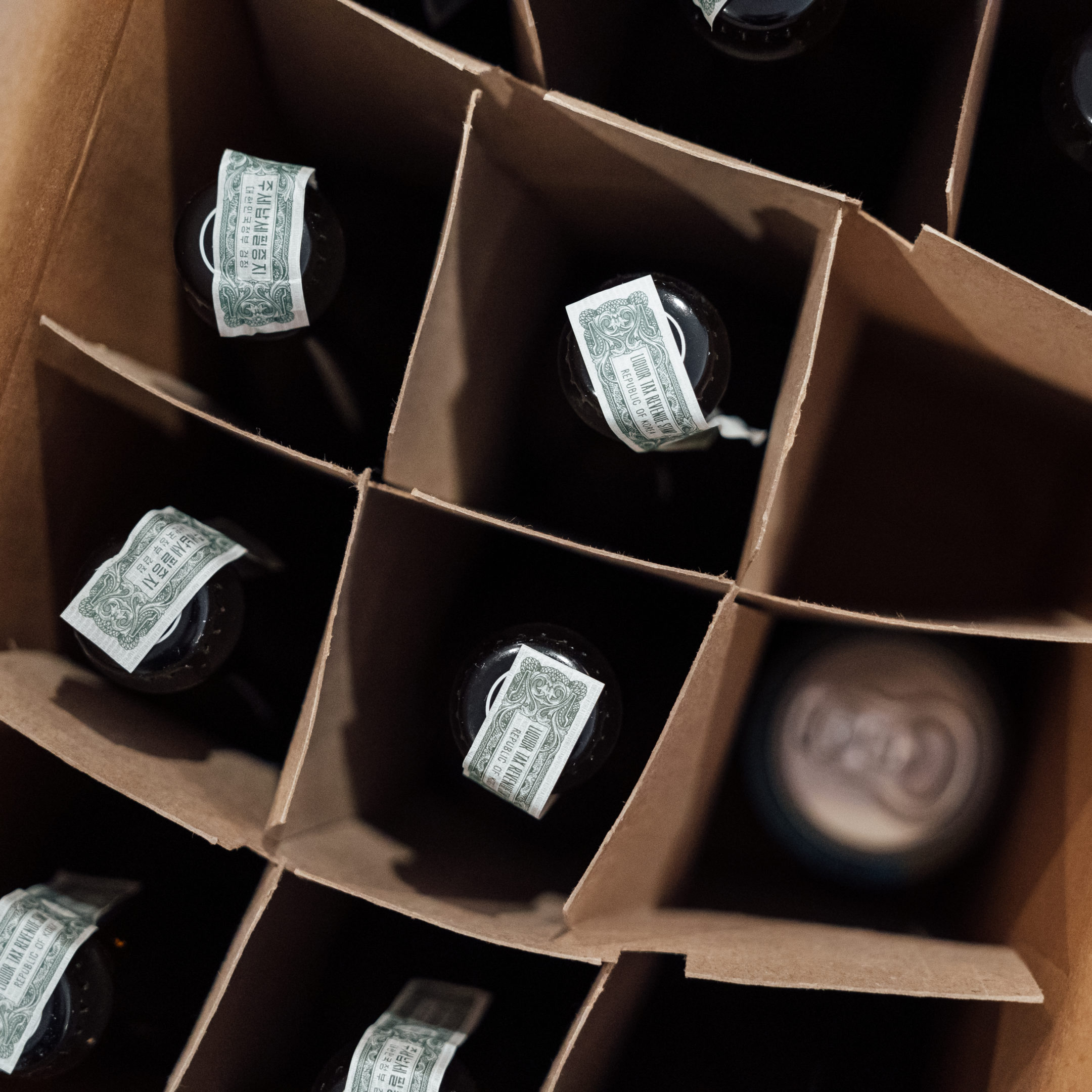 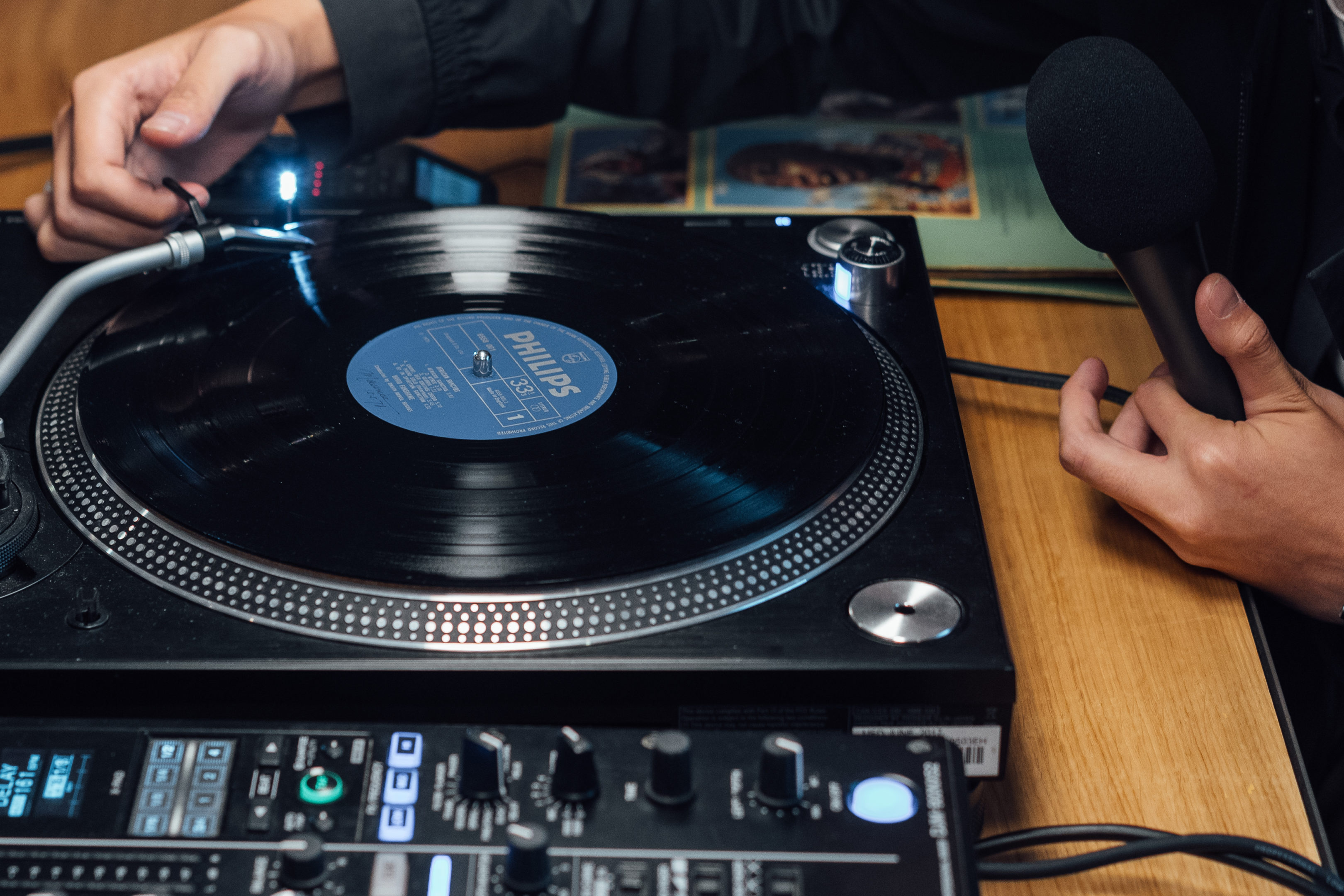 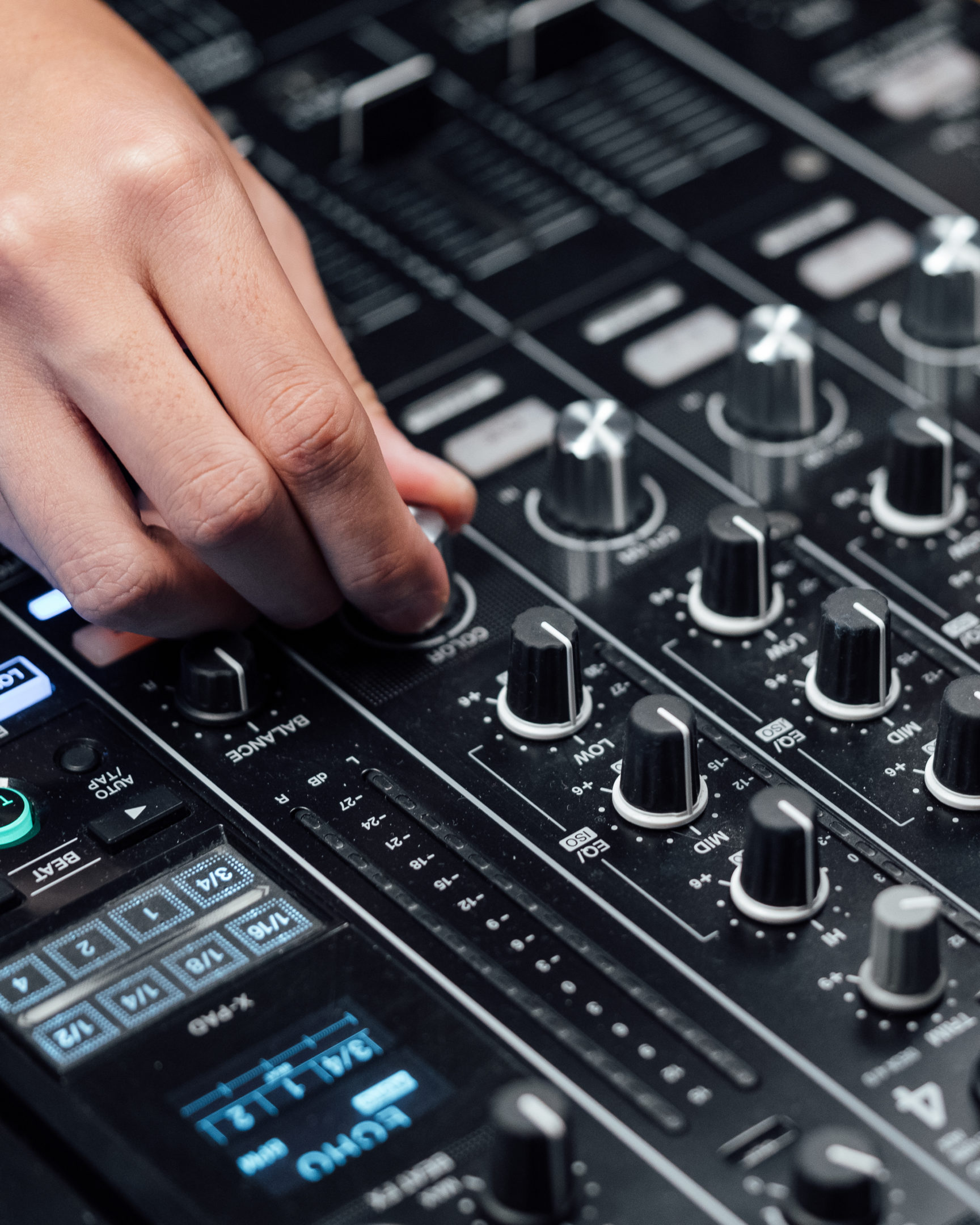 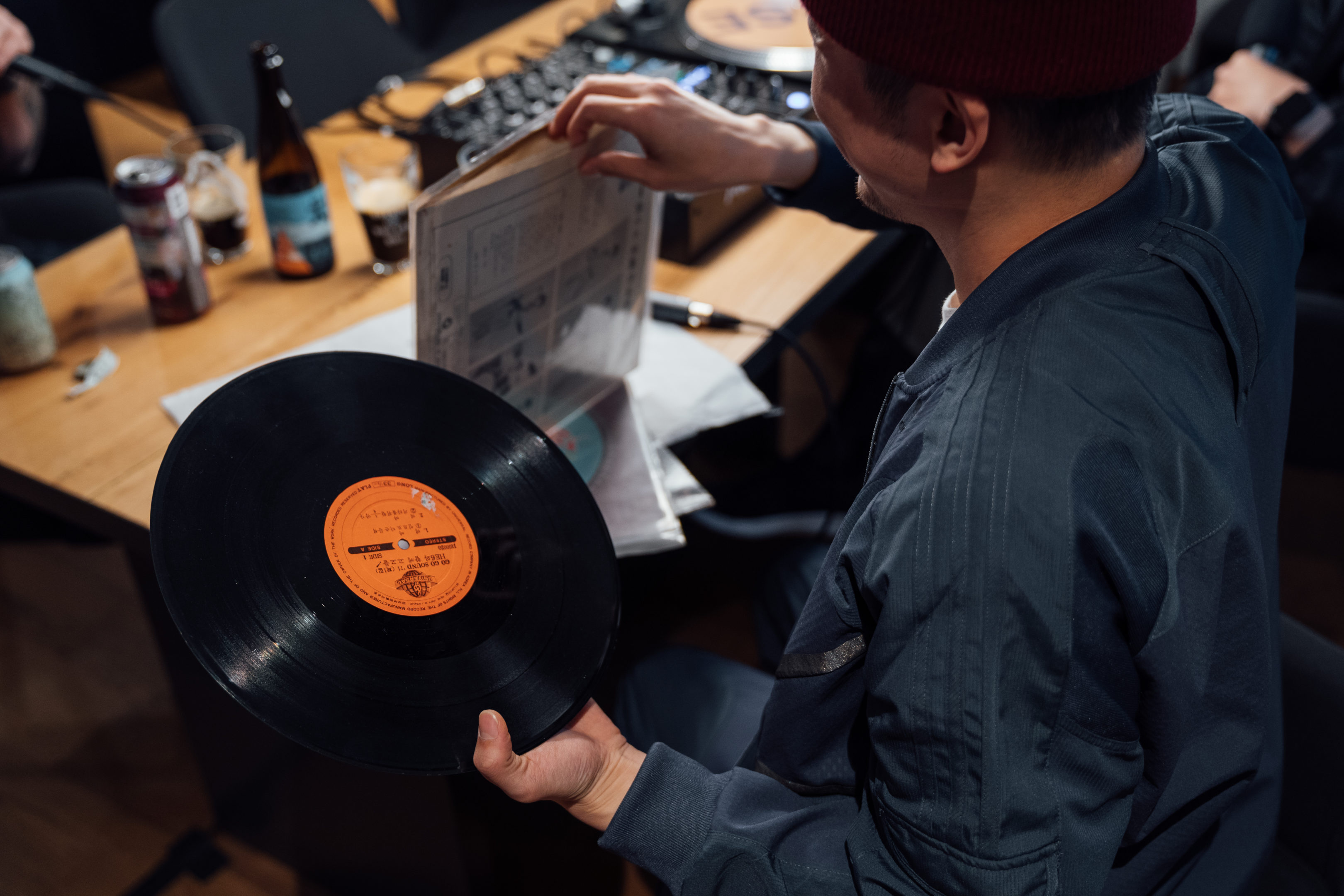