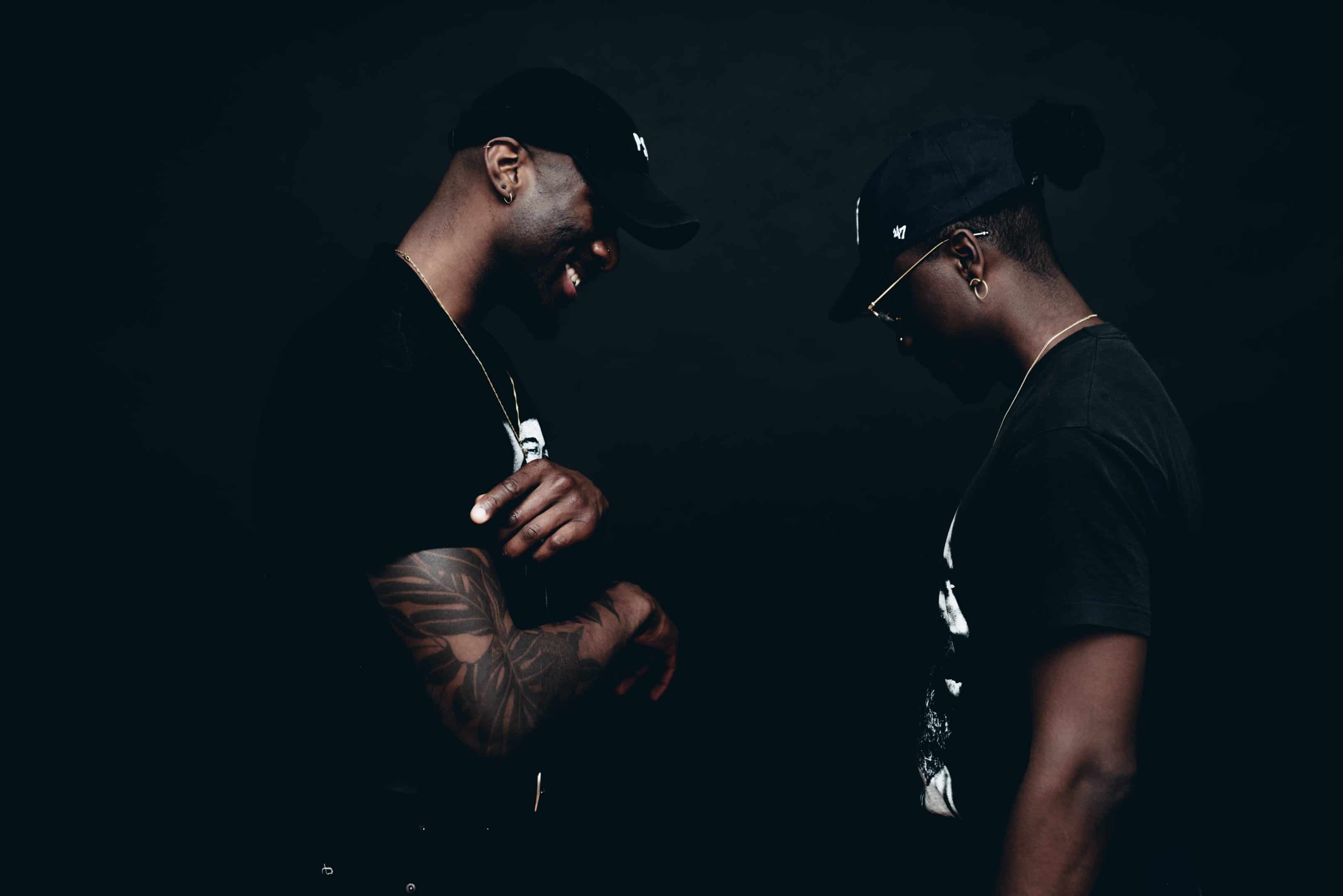 A Playing Field for All — New Opportunities for Creatives of Color

The creative world sees itself as progressive and liberal. The beliefs that make up this mindset are easy to understand on a theoretical level, but they don’t always translate directly into practice. Each life is a collection of unique experiences: a combination of our background, our history, and our culture. Taking that complexity and simplifying it into an easy-to-follow line of progress can be difficult. Good decisions, just as much as the bad decisions, are a culmination of everything that got us to this particular point in time.

The democratization of creative culture through tools and platforms has been a game-changer in the modern era. Those who carefully plied their trade have now seen the pool of capable (as well as incapable, but charismatic) adversaries grow rapidly. The natural initial reaction is to protect what’s yours, what you’ve dedicated a whole life to building. The defense of this knee-jerk behavior is that it was your blood, sweat, and tears that helped build the environment as it is today. We’ve seen attitudes form in the fashion and creative industries that are dismissive of the next generation that dares see itself as capable of assuming positions as Creative Directors, Art Directors, or Heads of Marketing without paying dues in the lengthy and rigorous process that built so many careers.

When work produces results and even achievements, creatives feel owed respect and territory. Some see their progress as a by-product of their own hard work and efforts, which are by no means meant to be discounted. Beyond that though, progress is also made by invisible forces exerting themselves. Opportunities are not always provided equally, but unless you’re on the less fortunate side of the tracks, you may never recognize that.

The idea of upward mobility in creative culture seems to exist—if you’re the beneficiary. There is however, a group of individuals that were never granted this access. It was through the introduction of new platforms and the increased availability of tools that allowed them the access they were denied in the past.

Creative director and photographer Joshua Kissi, and his close friend and collaborator, designer and author Cleon Grey, see the current creative landscape as an exciting one for young black creatives. It provides them with a previously unavailable opportunity to be heard, including through TONL, the inclusive stock photo company founded by Joshua and Karen Okonkwo.

Cleon and Joshua are surmounting walls other creatives might never even come up against and are allowed to play in larger arenas than was previously thought possible. Pointing this out isn’t meant as an argument for transferring the power of one group to another. It’s about starting dialogs within the creative community, where it used to seem farfetched for a black 23-year old to aspire to be a Creative Director; for a culture built on making imagined things come to life, change is coming at the hands of young creatives of color.

True equality is being able to recognize someone’s differences, accept those things, and still being able to love and respect all that.

If you have a business that’s solely focused on capital and creating money, and doesn’t have a purpose or a goal beyond that, you’re going to lose. Period.

We’re at a point where things are becoming so accessible, there’s no excuse not to try some shit.

I know everybody doesn’t get this opportunity and why is that? If they can get in the room, just knowing that they are there, and able to live a full life, that’s the most amazing part. Just the fact that they’re there creating, that’s a blessing.

— Joshua Kissi on the trajectory of youth that feel hopeless