adidas' FUTURECRAFT.LOOP is a big step in sustainable footwear

adidas’ FUTURECRAFT.LOOP is a further commitment to innovation and environmental sustainability in the footwear space. The efforts build off of an initial project with Parley for the Oceans which used reclaimed and recycled plastic taken from the ocean. 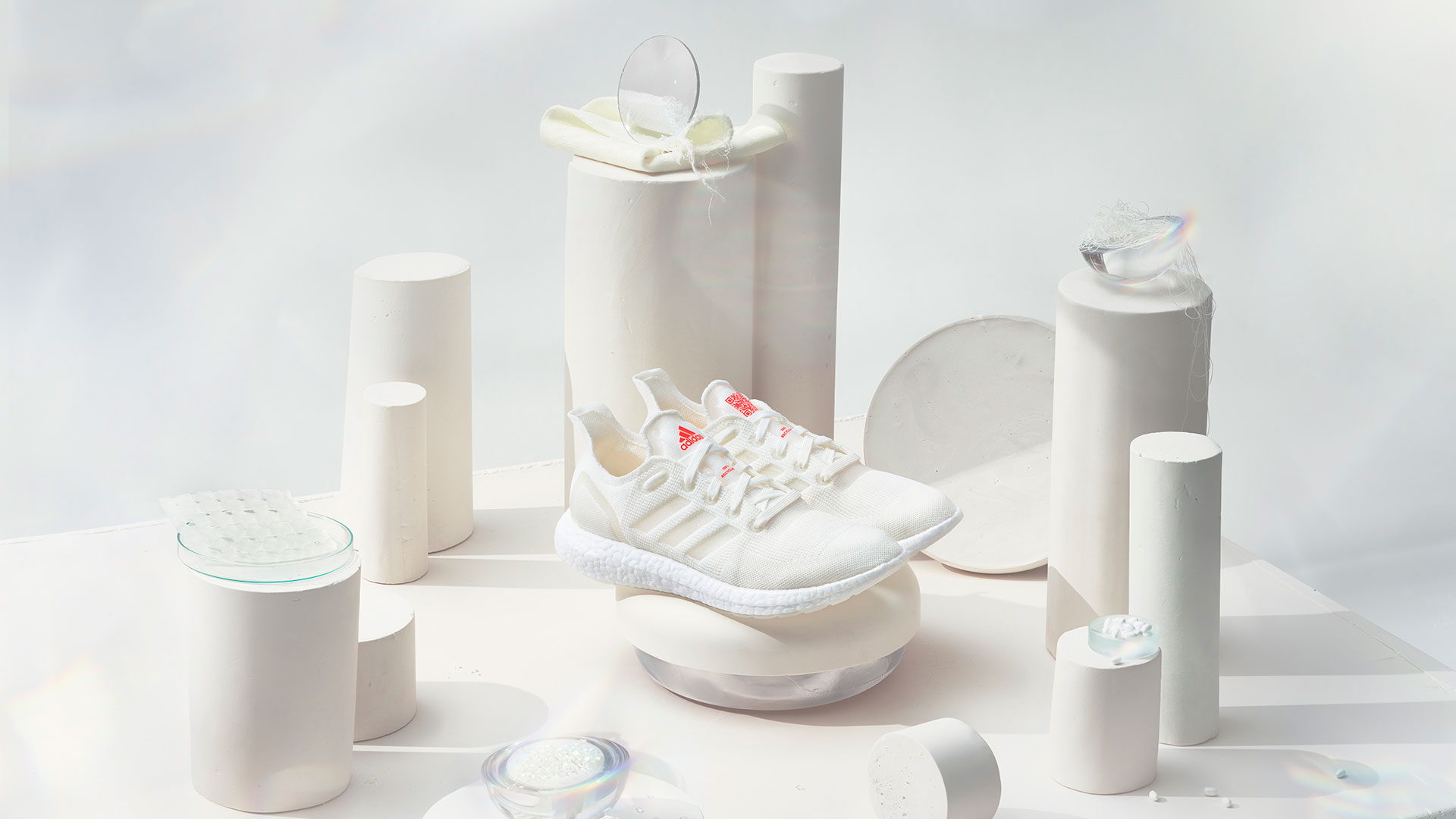 Digging deep into the technology

Unlike traditional footwear, the FUTURECRAFT.LOOP uses a singular material without the use of glue. Each component is made with 100% reusable TPU. After the shoe is returned to adidas, it is washed and grounded into pellets. These pellets can be melted and reused into a new pair of shoes, thus closing the loop. 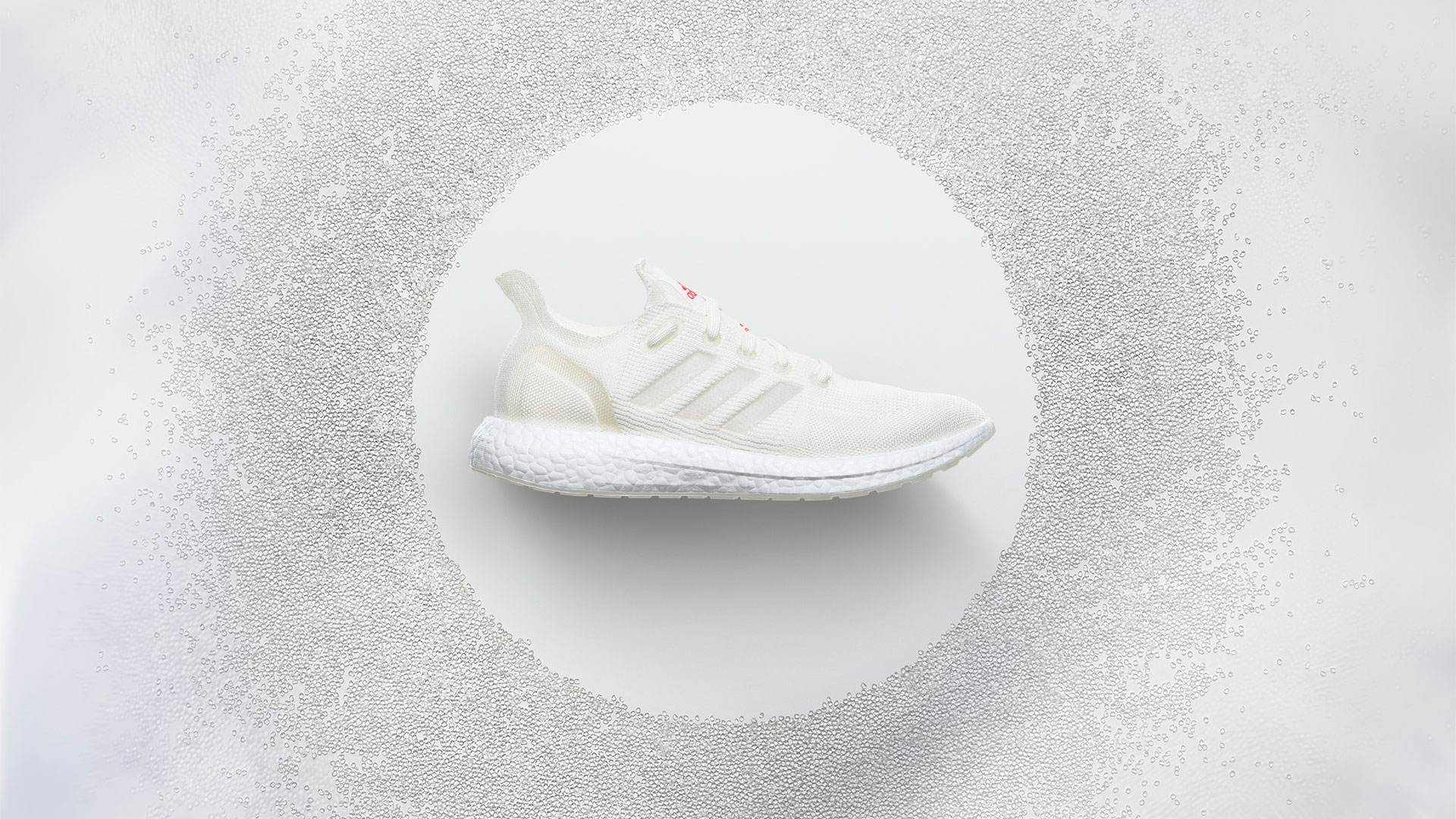 Plastic in our lives is a big problem

Plastic has a massive if not at times invisible problem. It’s contributed to the deaths of marine animals, found its way into our water supply, and to now infiltrating the air. On the flipside, we’ve seen an increase in initiatives that aim to tackle the problem. Technology combined with changes on a societal level with bag bans could effectively mitigate and control the problem of plastic in the developed world.

Why this is important to the overall sneaker and fashion landscape

adidas has many key distribution points in its arsenal to help push and promote the idea of circular products. As the second largest sportswear company with a strong hand in street culture and entertainment projects like Parleys and FUTURECRAFT.LOOP can latch onto these messaging opportunities. Interestingly enough, you could say that adidas has overlooked huge opportunities to apply this technology selectively into some of its lifestyle offerings such as the Yeezy Boost. In our eyes, adidas would continue to apply the recycled plastic/circular concept to hero releases that can justify higher price points.